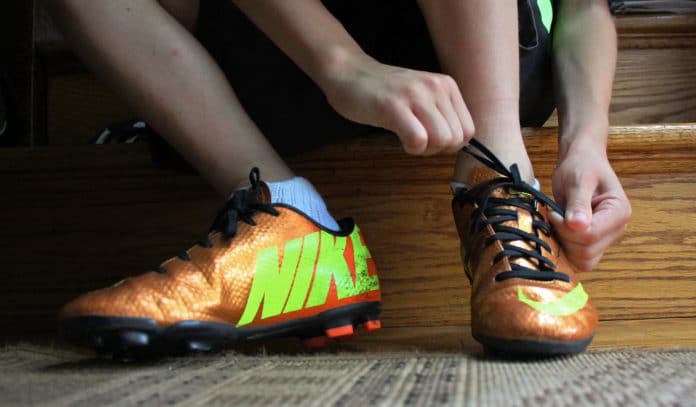 “As passionate fantasy sports fans ourselves, we’re aiming to extend our existing platform with the introduction of STRYKZ,” said the company’s founder and CEO, Dirk Weyel, in a statement. “Users can earn STRYKZ by contributing to the overall in-game experience and growth of the Football-Stars platform and spend the tokens to experience additional functionalities or unlock features like challenging other gamers in token-based matches.”

The Berlin-based firm says users will still be able to play on the platform for free. The extended functionality will give them the chance to act as both coach and manager, setting up teams of real players and competing against each other. Results are calculated based on the actual players’ real-life performance data.

Additionally, token holders will be given access to the Football-Stars “VIP club.” Benefits include early access to new features, special virtual fan items and merchandise that can only be purchased by STRYKZ, according to the company.

“The implemented user-centric approach with a sophisticated reward and spending mechanism will lead to further enhancement of Football-Stars,” the company stated. “From coding to updating players statistics and injury statuses, many aspects of the platform will soon be open to all users, creating a deeply engaged and ever-expanding community. Moving towards this community-driven approach, the Football-Stars platform is primed for significant growth.”

While the private pre-sale for early contributors has already begun, Stryking Entertainment said that the official token sale event will take place in the spring of this year. The company stated that its goal is to raise USD 18 million.

To learn more about the STRYKZ token and to read its whitepaper, visit http://www.strykz.io/.