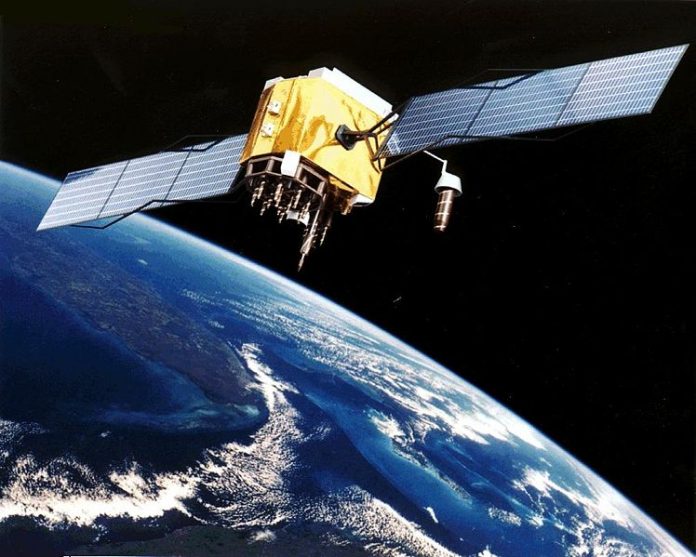 Blasting off from China on Feb 2 is the premier satellite in what SpaceChain hopes will be the world's first open-source network in space, running on blockchain nodes. The space agency says it plans to launch the satellite, equipped with Raspberry Pi hardware and running Qtum blockchain technology, at 6 pm Beijing time (10 am GMT; 5 am EST) via CZ-2D rocket. The company also outlined plans to launch two further satellites in 2018 to form a network of blockchain sites, a globally distributed application layer for data processing and storage. The project will also create an open source platform to accelerate outer space development and settlement, said the company in a statement.

The company also outlined plans to launch two further satellites in 2018 to form a network of blockchain sites for data processing and storage. The project expects to create a globally distributed application layer and an open source platform to accelerate outer space development and settlement, said the company in a statement.

According to SpaceChain’s Co-Founder and CEO, Zheng Zuo, “The launch is a momentous step forward towards the creating of an open-source problem-solving model that optimises collective intelligence. We aim to revolutionise the space industry by allowing for better utilisation of space, accelerate discovery and enhance access to new technologies across the industry.”

Jeff Garzik, former Bitcoin Core developer, is SpaceChain's co-founder and CTO, and billionaire investor and futurist Tim Draper recently took on the role of Core Business Advisor at the Singapore based company. He stated, “SpaceChain’s foray into space will successfully create a decentralised environment that facilitates advancements and collaborations at a fraction of the cost typically associated with the industry.”

The company was founded in 2017 to create a solutions-oriented platform to tackle mankind’s greatest challenges, says its statement, released on Wednesday. SpaceChain plans to establish enabling conditions that incentivize the space community to strengthen the current ecosystem. The company also said it plans to make the space industry more accessible to the general public and to foster sustainability and knowledge sharing.

image of GPS satellite by Gary Cope, CC BY 2.0