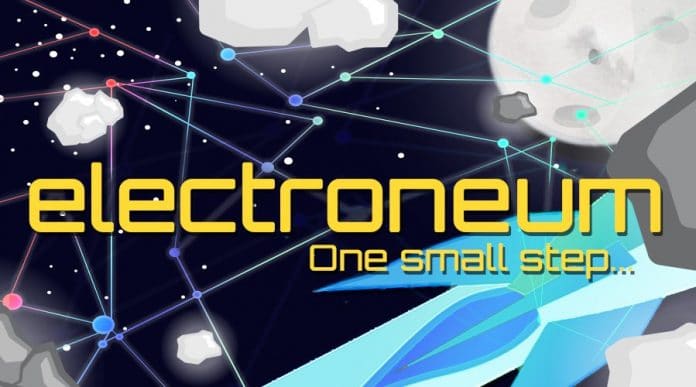 British blockchain startup Electroneum today announced that it’s become the first cryptocurrency to join mobile operator’s association, the GSMA. The company also announced that it will be exhibiting at Mobile World Congress (MWC) in Barcelona from Feb 26 to March 1, 2018.

Electroneum has been reaching out beyond the crypto niche, according to the company’s statement. It’s been signing MOUs with a number of global telecommunications and payments companies – moves that it believes will accelerate its integration into the world of mobile payments.

Electroneum’s technology and strategy revolve entirely around mobile, according to the company’s statement. The Electroneum mobile mining app claims to allow any user with a smartphone, anywhere in the world, to begin earning cryptocurrency at the touch of a button. The team behind the coin is working on giving these users a way to spend their earnings by partnering with mobile providers, several of whom have already agreed to formally begin the process of accepting its ETN currency as payment for mobile data.

A glance at their Facebook page, shows that the company has been busy.

The company’s mobile miner app is now enabled for 20,000 beta testers. “This is a great step forward as the mobile miner gives access to a huge new market, the unbanked,” the Company’s Director Chris Gorman said on the page. “We will be able to give people in some developing countries access to earn digital currency for free, in places where they don’t even have a bank account. As well as accessing the unbanked, this will add to the agreements we have in place where Electroneum holders and miners can offset the cost of their phone bill with ETN.”

GSMA, which counts nearly 800 operators among its members, runs the MWC events, showcasing the latest in mobile and payments technologies and counting some of the world’s biggest names in mobile technology among its attendedees.

Founder Richard Ells has also been invited to speak at MWC and is taking part in a panel discussion about ‘Mobile Identity’ on Feb 26.