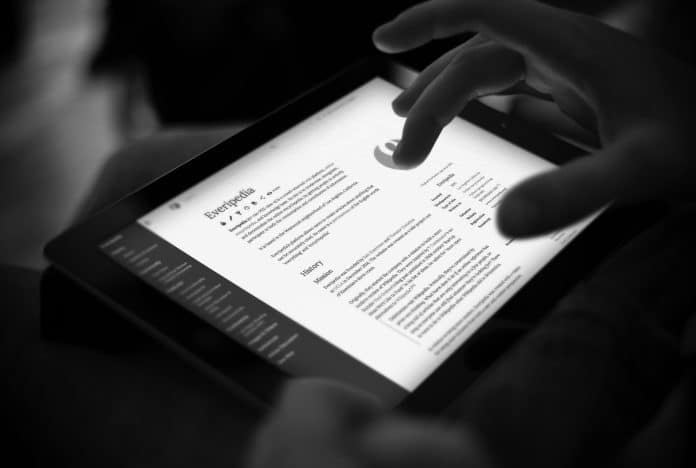 Everipedia, a for-profit, wiki-based online encyclopedia launched in 2015 as a fork of Wikipedia, today announced USD 30 million in funding from a group of strategic investors led by Galaxy Digital’s EOS.IO Ecosystem Fund. The company aims to use the investment to decentralize the world’s knowledge through an open source, peer-to-peer knowledge network.

Headquartered in Los Angeles, California, Everipedia states that its goal is the disruption of the traditional internet encyclopedia model with the introduction of a new, decentralized and transparent protocol for accessing and sharing knowledge. With over 6 million articles, it’s already the world’s largest English encyclopedia by content, according to its website. Everipedia is free from ads and free to use under creative commons.

“The disruption of traditional centralized web services is an inevitable trend that will disrupt large parts of the internet in the next few years,” said Kazemian, in a statement. “This new funding helps to keep Everipedia at the forefront of this paradigm shift.”

Galaxy Digital is a full service, digital assets merchant bank. In January, the bank announced a joint venture with blockchain solutions provider, Block.one, focused on developing the EOS.IO ecosystem and making strategic investments in projects that utilize EOS.IO blockchain software. Block.one and Galaxy Digital will deploy capital for future investments through the capitalization of a new $325 million EOS.IO Ecosystem Fund, according to the statement.

Everipedia stated that it plans to develop its open source software on top of the EOS.io platform; its protocol will have an incentivized structure and distributed backend hosted within the blockchain. Users will be rewarded for curating articles which correlate to the network’s value, economically aligning the incentives of the value creators and value extractors.