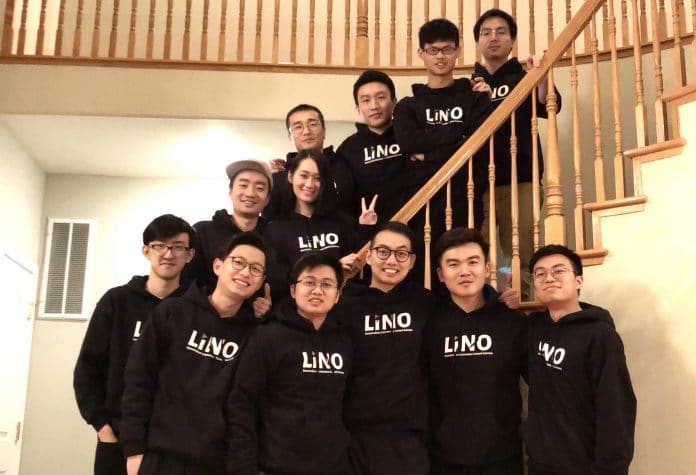 California-based Lino announced, earlier this month, that it has raised USD 20 million in funding from its private token sale, which will be used to help build a video distribution network with blockchain technology. Lino CEO Wilson Wei said the network aims to “eliminate the middleman in video streaming.”

While traditional video platforms have significant partnership hurdles and take a cut of up to 60 percent, Lino offers free transactions, with customers using LINO tokens to pay content creators. The company stated that its aim of creating a decentralized means of distribution ensures content value goes directly to creators and affiliated contributors.

“We believe that blockchain has enormous potential to empower video creators by decentralizing how their content is distributed and ensuring that their earnings go directly into their pockets,” said Lino CEO Wilson Wei, in a statement.

The USD 20 million was secured during a private token sale led by ZhenFund, said Lino, in the statement. XhenFund is seed stage focused and based in Beijing, China.

Lino, which was founded by a team of UC Berkeley, Stanford and Columbia alumni, said the funding will be used to develop Lino Blockchain and its video streaming DApp, both of which will be launching later this year.