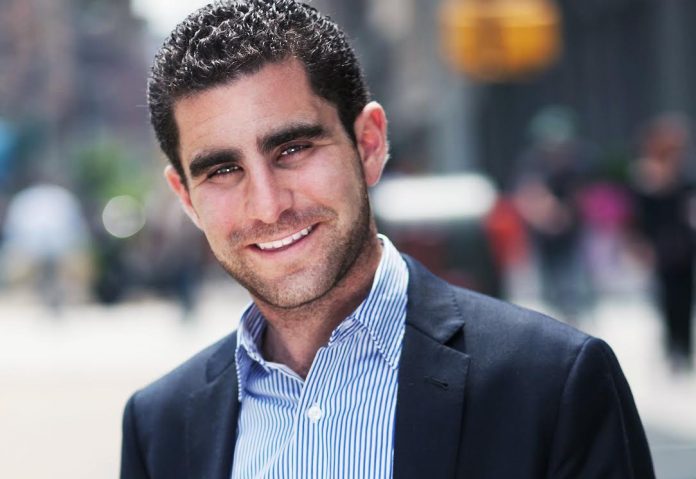 Bitcoin pioneer, Charlie Shrem has joined financial technology investment platform BnkToTheFuture as advisor, in the run up to its initial coin offering (ICO), the company announced on Friday. BnkToTheFuture reached its private presale hard cap of USD 30 million within 15 hours. Its BFT token will be available via a token sale starting Feb 16, 2018. Whitelisting for the ICO ends today.

One of the most sought-after blockchain experts, Shrem is a founding board member of the Bitcoin Foundation. In 2011, he co-founded the now-defunct startup BitInstant. His most recent enterprise is CryptoIQ.co, an educational hub for cryptocurrency newcomers and investors.

“Investing in cryptocurrency has come a long way since the early days of Bitcoin, but there’s still a long way to go in achieving higher industry standards,” said Shrem, in a statement. “With BnkToTheFuture, I see a platform that provides professionalism, compliance, and transparency that is unmatched in today’s ecosystem. I look forward to helping BnkToTheFuture continue to grow and strengthen its offering.”

Cayman Islands-registered BnkToTheFuture claims to be the largest global online investment platform focused exclusively on fintech, bitcoin and blockchain ventures. According to its statement, the platform is in line with international financial regulations and over USD 270 million has been invested on it to date. Those listed include BitFinex, BitStamp, Kraken and ShapeShift.

BnkToTheFuture will incorporate blockchain technology to allow for the trading of securities tokens and will issue its own token, BFT, to support deal flow analysis, due diligence and investor relations on the platform, said the satement.