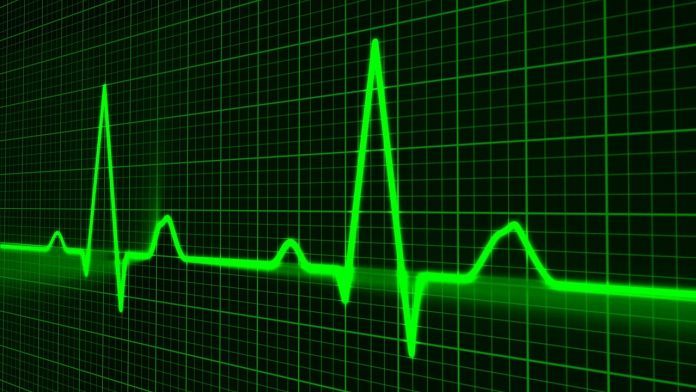 Blockchain companies Longenesis and Neuromation announced on Friday that they are partnering to create a blockchain-based data system that’s designed to improve artificial intelligence (AI) in the healthcare industry.

“The primary aim of Longenesis is to create a global data marketplace that will help provide personalized, but at the same time secure, data for healthcare application developers. Hence, the missions of Neuromation and Longenesis are perfectly complementary to each other,” said Neuromation CEO Maxim Prasolov, in a statement. “Together, we will bring to AI practitioners in medicine and healthcare both the data and the computational power needed to train AI models and improve healthcare throughout the world. By announcing this partnership, we are laying the foundation for the future world of individualized healthcare based on artificial intelligence.”

To undertake the project, Neuromation stated that it recently raised more than USD 70 million via an initial coin offering. This will help develop a system to generate synthetic data, the company stated.

The collaboration between the companies is two-fold, according to the announcement, according to Longenesis CSO Alex Zhavoronkov:

“First, we’ll train the deep neural networks. We need processing power and we are looking to repurpose the cryptocurrency mining equipment to do that. Second, to generate synthetic data, we must train on large data sets of real-world data and have balanced and diverse data sets. Neuromation is an obvious consumer of data and can be a part of the marketplace.”

“Together, we will bring to AI practitioners in medicine and healthcare both the data and the computational power needed to train AI models and improve healthcare throughout the world,” stated Prasolov. “We are laying the foundation for the future world of individualized healthcare based on artificial intelligence.”