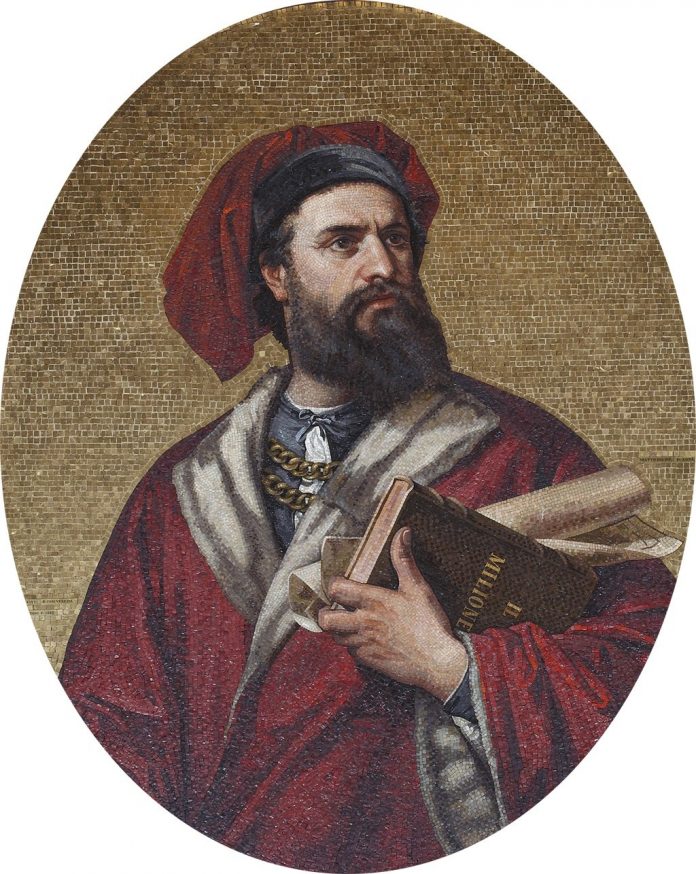 Following a successful proof-of-concept, a group of the world’s leading banks, together with trade finance technology specialist TradeIX and enterprise software firm R3, announced on Wednesday that they are piloting a trade finance solution, Marco Polo, which leverages distributed ledger technology .

The Marco Polo initiative aims to be a solution for post-shipment trade financing, powered by the TiX platform from TradeIX and R3 Corda blockchain technology. It enables end-to-end, real-time, seamless connectivity between trade participants, eliminating the data silos which prevent free flow of information causing inefficiencies and discrepancies, according to the statement.

Initially, the solution is focused on three distinct areas of trade finance: risk mitigation by provision of payment commitments based on the matching of trade data, payables finance, and receivables finance. It will be delivered via TradeIX’s TIX Platform, an open platform providing applications, technology tools and core infrastructure for the trade finance ecosystem, says the statement.

Since launching in September 2017, with BNP, Commerzbank and ING as core banks, the initiative has attracted significant interest from the global banking community, with additional banks including Standard Chartered, DNB, and OP Financial Group joining in recent months, according to the statement.

The collective ambition is to expand the initiative in 2018 to include additional banks and third party service providers, such as credit insurers, ERP and logistics providers. The objective, according to the press release, is to leverage the collaborative nature of the platform to create a fully interoperable open-sourced trade finance network.

“We see the proof-of-concept as an important milestone in this project. The fact that more banks have joined also illustrates the interest in this project and in the potential of DLT in supply chain finance solutions,” stated Jacques Levet, Head of Transaction Banking EMEA BNP Paribas.

“The tests ING ran as part of the proof-of-concept enabled us to see the value this solution could deliver in three separate areas of trade financing. The technology ran fast and smoothly and the positive results showed us we are on the right track and ready to take the next step by entering into a pilot,” added Ivar Wiersma, Head of Innovation ING Wholesale Banking, in a statement.

image: by Salviati, via Wikimedia Commons