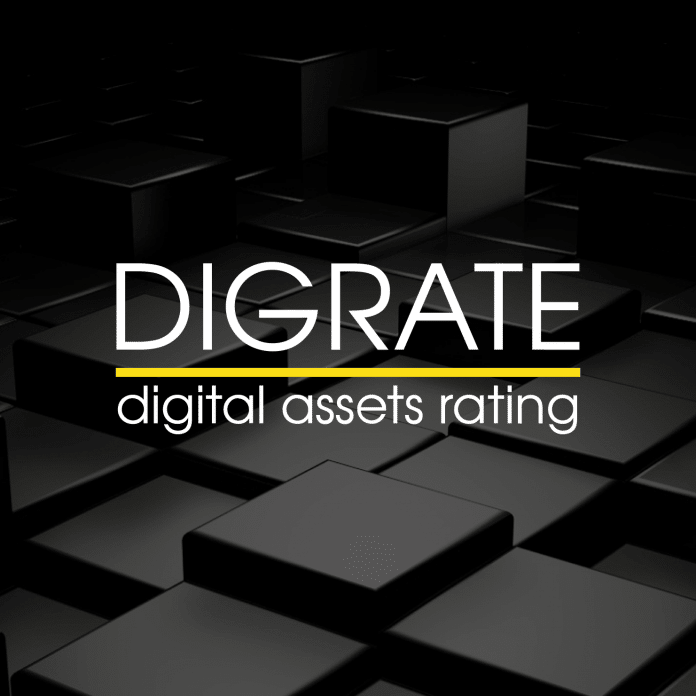 A new partnership between Switzerland and Russia-based initial coin offering (ICO) rating agency, DigRate and Russia’s Central Insurance Company was announced on Wednesday. The two firms aim to provide insurance for private investments in ICOs that have received an A1 or A2 rating by DigRate. The insurance will provide coverage in the event a token is not listed on exchanges as indicated by the ICO roadmap or if the value of the investment is negative beyond a contractually agreed-upon date.

Founder of the DigRate agency Arseny Poyarkov said, in a statement, “The ICO market amounted to over USD 6 billion in volume in 2017. We see the market warrants a product to enable investors to insure their money. One of the warranties, as of today, is the rating of a given ICO project, assigned by an agency. Yet, insurance is a prerequisite for risk hedging. We are confident that the ICO investment insurance program is a step [forward] in establishing a robust financial infrastructure for the crypto environment, where ratings will serve as a key indicator to determine access to various financial instruments.”

Availability of the new insurance products is contingent on the Russian government passing draft legislation currently being considered in the State Duma legislative body. Policies will be available to both Russian and foreign nationals, with the latter served via the pre-ICO Crypto Mutual insurance company, according to the statement.

CEO and counselor of Central Insurance Company, Aleksey Kuznetsov said, “Insurance of ICO project investments is an innovation in demand in both Russian and international markets. We are excited to be the first insurance company globally that offers significant investment loss risk mitigation in highly volatile markets”.