Miner One Takes on Envion for Green Mining Crown 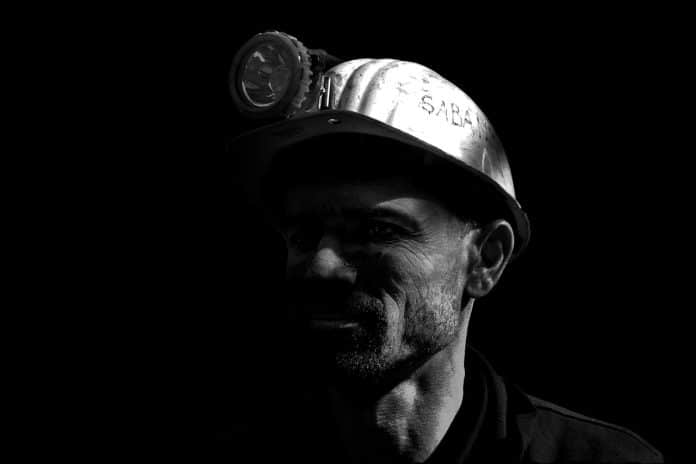 Crowdfunded cryptocurrency mining operation, Miner One has successfully reached its soft cap of 3,000 ETH within the first five days of its token sale. More than 3,000 investors have participated in the public crowdsale to date, according to a statement released last Wednesday. The Miner One program is focused, initially, on establishing a crypto mining center in Lulea, Sweden, Europe’s premier nation for renewable energy sourced primarily from hydroelectric power.

The cost of energy alone can consume 30 to 60 percent of a mining operation’s revenues, according to a report by Bloomberg New Energy Finance, with cooling costs making up a large portion of that cost. Miner One seeks to mitigate this expense by planning its operations in northern climates, where the ambient air temperature can provide the necessary cooling for the majority of the year, according to the company’s statement. Meanwhile, the cost of renewable energy is expected to fall below that of fossil fuels by the year 2020. Miner One seeks to capitalize on this trend, already pioneered by groups like Envion and Nasty Mining. Leveraging renewable energy close to the source will make cryptocurrency mining more eco-friendly and is a vision is supported by a growing number of people in the mining community, stated Miner One.

“Energy-intensive bitcoin mining, if not done responsibly, has a major impact on the environment,” states Miner One, in its press release. “To solve complex cryptography problems with many miners participating, immense amounts of computational power and, therefore, electricity are being utilized. Research shows that the energy spent on mining bitcoin in 2017 has surpassed the average electricity consumed annually by 159 nations, jumping almost eight-fold in the past year, often at increasing rates. Unfortunately, much of that electricity comes from fossil fuels, known to affect climate change. But if done right, both the carbon footprint and price of energy can be mitigated. The solution is tapping into the benefits of renewable energy.”

To learn more about Miner One, visit http://www.minerone.io/.

Facebook
Twitter
Pinterest
WhatsApp
Previous articleUN-Backed Awards Scheme Seeks Startups in Cross-Border Money Transfer Innovation
Next articleNew RChain Partner, Reflective Plans $173m Blockchain Investment Drive in 2018
Alex Behrens
Alex started his professional career in a data analyst role at a global electrical components distributor before transitioning to work in the blockchain industry full time in 2017. He has performed research and analysis on multiple projects including traditional securities and cryptocurrencies, and has contributed to operational design for cryptocurrency mining and other entrepreneurial projects since 2015. Alex graduated from Ithaca College in 2014 with a BS in Finance and a minor in Politics.