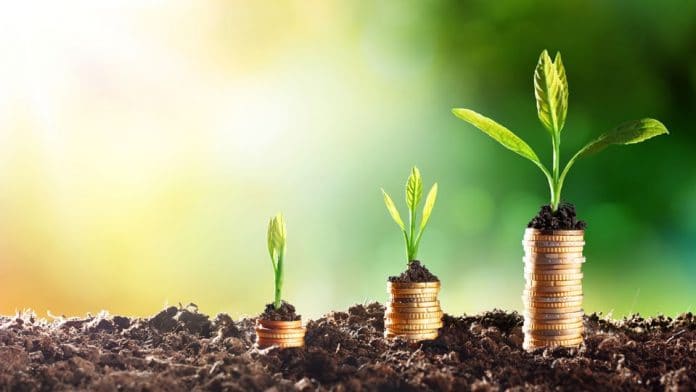 A new, Seattle-based, blockchain technology fund, Reflective Venture Partners, has sprung from third generation blockchain project RChain Cooperative, with plans to fund and incubate a minimum of 12 early-stage blockchain startups in 2018, according to a statement released on Wednesday.

Reflective plans to make an initial investment of 100 million RHOC tokens (currently worth USD 173 million), RChain Cooperative’s currency, to be distributed alongside mentorship and networking for startup blockchain solutions and dApps.

Reflective originated from an ongoing partnership with RChain and is focussed on the objective of developing partnerships and strategic investments for the platform, to increase utility value and market adoption.

Managing Partner with Reflective, Greg Heuss said, in a statement, “We are committed to funding, incubating, and ultimately building the next generation of blockchain innovation. Our team’s senior leadership, comprised of high-tech startup founders and seasoned executives from the legal, marketing, tech, and financial services industries will leverage its experience to evaluate, staff, and build each incubated company’s team, as well as train and provide hands-on access to the RChain blockchain platform.”

RChain is the brainchild of Greg Meredith, a mathematician and software engineer who has previously worked at Microsoft. The Board and Cooperative includes Vlad Zamfir, lead researcher for the Ethereum Foundation’s Casper Proof of Stake protocol, Alexandr Bulkin co-founder of Coinfund, Kenny Rowe co-founder of MakerDAO, and Ethereum developer, David Currin, who is working with MakerDAO and DappHub.

Reflective states that it will enable startup teams to connect with RChain senior leadership, as well as talent from Amazon, Facebook, Google, IBM, and Microsoft.

President of RChain Cooperative Greg Meredith said, “At RChain we are utilizing the programming language Rholang to address scalability and smart contract security with the intent of developing a blockchain platform that can scale to safely process transaction loads at much greater throughput than current architecture permits. We are thrilled to work directly with Reflective Venture Partners to identify and deploy blockchain start-ups on the RChain platform. Our work with Reflective is a critical component of our overarching strategy aimed at increasing awareness, interest and adoption among early stage blockchain-specific dApps, talented developers, business enterprises, and consumers.”