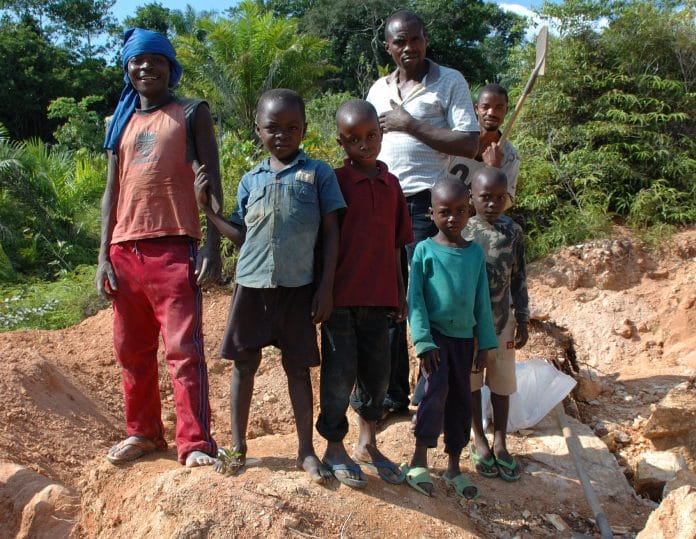 Carmaker, BMW is working with London-based startup, Circulor to use blockchain technology in an effort to prove that batteries for its electric vehicles will contain only clean cobalt, according to Reuters.

Circulor told Reuters that it is working on the pilot for BMW to map cobalt that is already assumed to be clean because it comes from jurisdictions such as Australia and Canada or from industrial production in Congo.

“We believe it makes economic sense to start with sources that aren’t a problem,” Circulor CEO Douglas Johnson-Poensgen told Reuters in an interview. “Once the system is proven and operating at scale, one can tackle the harder use cases like artisanal mines.”

Working at the intersection of artificial intelligence (AI) and blockchain, Circulor states that it is building solutions to demonstrate provenance and improve efficiency in complex global supply chains. The core team have all held senior executive roles in sectors ranging from banking and TMT and IT services to gaming.

The pilot aims to show it is possible to give clean cobalt a barcode by entering the main stages of its journey on to a distributed ledger, potentially cutting regulatory compliance costs, Circulor stated.

Johnson-Poensgen founded Circulor last year with a view to tackling the need for automakers to reduce costs to make electric vehicle manufacturing is profitable, according to a statement.

The drive to eliminate battery minerals produced by child labor is intensifying, with blockchain technology now at the forefront of the battle, according to Reuters. Around two thirds of the world’s supplies are from the Democratic Republic of Congo, where roughly one fifth of cobalt is mined in unregulated artisanal mines.

BMW has yet to officially acknowledge the alleged partnership with Circulor, which comes just a week after the automotive giant unveiled a deal with Chinese Blockchain supply firm VEChain.