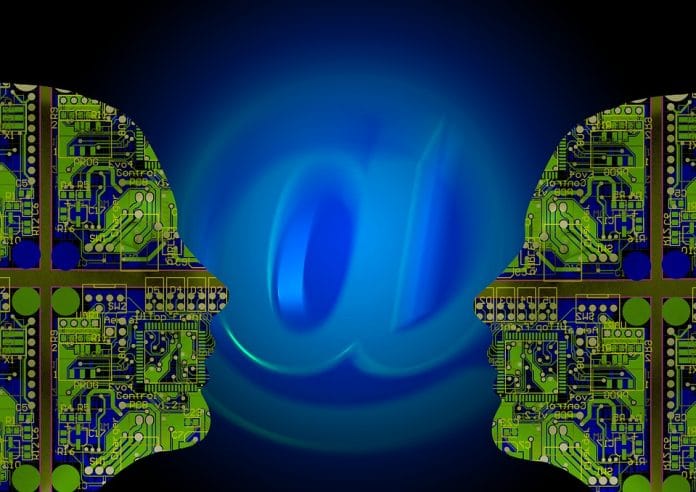 According to research group Gartner, the bot market is forecast to grow from USD 3 billion today, to over USD 20 billion by 2022, as AI becomes more widespread and useful in areas such as healthcare, financial services and travel.

The problem for developers is that today’s tools and protocols remain proprietary and the market is dominated by a handful of internet giants, Seed Vault said in a statement.  With a decentralized marketplace, underpinned by an open source bot development framework, a truly, open-source marketplace can be built for developers, it added.

Nielsen compares creating and managing bots today to trying to build out the web, when only a handful of companies have access to HTML: “That’s the problem facing those building bots today,” he said in the company’s press release. “You can already see users beginning to adopt new conversational interfaces to interact with technology more naturally and if this is to continue, developers need an open source bot framework as well as the market infrastructure to accompany it.”

“Nielsen’s experience will be critical to driving change in the bot ecosystem,” said Nathan Shedroff, Executive Director at Seed Vault, in a statement. “[It’s] ideal for building out SEED’s peer-to-peer ecosystem that helps bot developers innovate more rapidly, whilst ensuring bot interactions can be authenticated, managed and remunerated. Having someone of Robert’s experience lead our development is critical to building a marketplace that is as easy to use as the App Store, and one which helps establish conversational interfaces to AI systems that users can trust.”

By adopting protocols, licensed from Botanic Technologies and already used by their corporate customers, Seed Vault believes its framework, combined with the /SEED Token, provides a marketplace where each contribution made by a developer can be automatically rewarded each time it is used.

Based in San Francisco, Nielsen will lead Seed Vault’s team of core developers and work closely with its engineering partners to build the Seed Vault marketplace using the Ethereum blockchain, Seed Vault said.