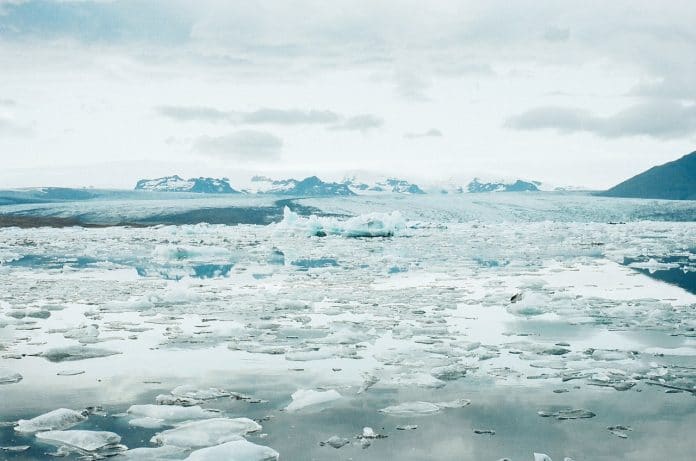 Arctic Blockchain touted the acquisition as a way to capitalize on the growth of the blockchain and cryptocurrency mining industries, combining a well-funded, growth-oriented datacenter business with strong technical and financial leadership. Hydro66 is well positioned to capitalize on future growth in high power computing with a focus on both blockchain technologies and cryptocurrency mining, stated Arctic.

Award-winning Hydro66  (Data Center Eco-Sustainability Award at Datacenter Dynamics Global Awards Ceremony 2017) has mined cryptocurrency commercially since its inception in 2014. The company’s flagship facility has an operating capacity of four megawatts, with an additional 36MW of capacity under construction, according to a statement. Its facilities are environmentally friendly, using hydropower and a cooling system designed to allow for free air cooling.

Arctic Blockchain CEO Richard Patricio said his company had acquired Hyrdo66 because of its proven track record and portfolio of physical assets.

“After assessing several opportunities to enter the crypto mining space we identified that businesses which own and control physical assets, land, buildings and power – as well as having deep technical experience – will be best suited to profit in this evolving market place,” he stated. “Hydro66 stands apart from the field in this regard and the asset base we have acquired and are aiding to build will have real value, in the future for cryptocurrency, the blockchain and high-performance computing.”

The combined businesses will operate under the leadership of Hyrdo66’s current management, and Arctic Blockchain officials will join its board of directors, the announcement stated. Future plans include the continued buildout of an additional 36MW of capacity, as well as focusing on gaining wholesale cryptocurrency customers while reserving capacity for self-mining.

For more information on Hydro66: http://www.hydro66.com