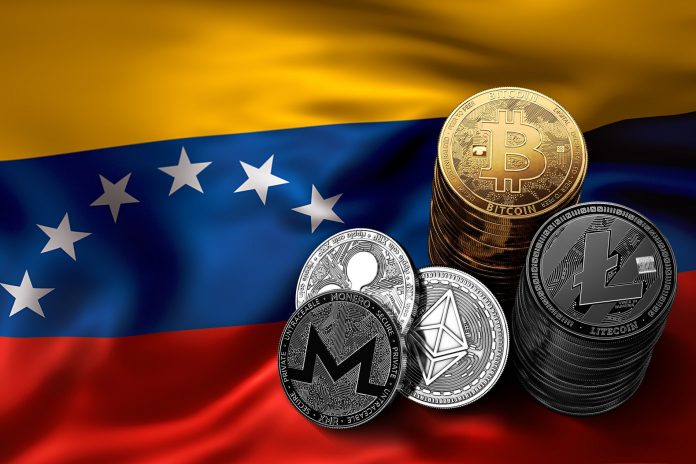 The National Assembly of Venezuela voted on Tuesday to declare null and void the issuance of the oil-backed Petro cryptocurrency and any obligations allegedly stemming from its generation, viewing the action as unconstitutional and a form of theft from the Venezuelan people. The opposition-controlled Assembly asserts that the oil and other natural reserves underpinning the Petro belong to the Republic of Venezuela and that the issue of PTR tokens violates laws governing the issuance of currency, claiming the Executive branch of Government seeks to bypass legislative controls.

Deputy Francisco Sucre warned that the USD 735 million that has reportedly been invested into the government issued cryptocurrency should be retained and injected into the Venezuelan economy.

Sucre argued that “No mechanism like the PTR can be guaranteed [with natural assets]. Oil fields are national goods and can not be given as collateral. The situation in the country is becoming more jeopardized, nobody knows the origin of these investors, and nobody can invest a dollar in a guaranteed device with assets that come in free fall, like oil.”

President of the Permanent Finance Committee, Deputy Rafael Guzmán said, “[The Executive branch] wants to continue embezzling the national Treasury, damaging the National Integrated Customs and Tax Administration Service by forcing them to receive a devalued [and illegal] currency. It will not be with the PTR that the food and medicines will be returned to the Venezuelans; this deepens the crisis that we are living in. The PTR is another niche of corruption, and we will come out of this crisis with the measures that we have announced from this Parliament.”

Deputy Alexis Paparoni added, “The PTR is not a cryptocurrency. It is a strategy to generate Treasury resources to keep stealing money from Venezuelans. The Dec. 13 decision of a [national] digital currency system [was] backed by oil, gold, diamond and gas reserves, but the Organic Law of Hydrocarbons establishes that the hydrocarbon deposits of the country belong to the Republic and are inalienable and imprescriptible goods.”

Meanwhile, Venezuela continued its PTR rollout on Tuesday, with Vice President Tareck El Aissami announcing plans to auction the cryptocurrency to private companies via the Dicom foreign exchange platform in a few weeks.

The petro was issued on President Nicolas Maduro’s orders in an effort to breach the US financial ‘blockade.’ The cryptocurrency will be used in purchase and sale deals by the country’s state energy company PDVSA and Venezuelan state-run conglomerate CVG that operates aluminum producers and state petrochemical company Pequiven.

Facebook
Twitter
Pinterest
WhatsApp
Previous articleFrench Supermarket Carrefour Puts Chicken on the Blockchain Menu, More Product Lines TBA
Next articleMillennium Blockchain Invests $5m in Healthcare Platform BurstIQ
Alex Behrens
Alex started his professional career in a data analyst role at a global electrical components distributor before transitioning to work in the blockchain industry full time in 2017. He has performed research and analysis on multiple projects including traditional securities and cryptocurrencies, and has contributed to operational design for cryptocurrency mining and other entrepreneurial projects since 2015. Alex graduated from Ithaca College in 2014 with a BS in Finance and a minor in Politics.