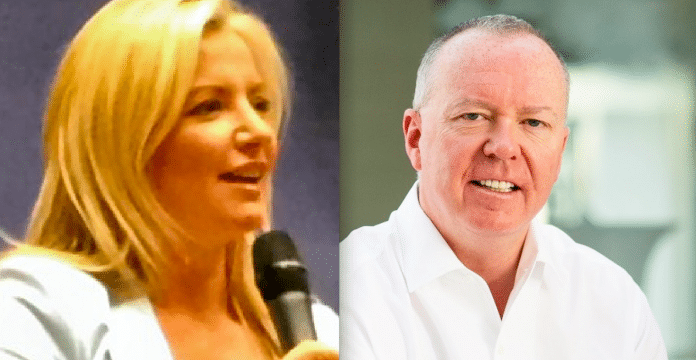 A web-based application leveraging the Ethereum blockchain, EQUI showcases the ideas of high tech innovators and entrepreneurs and allows community members to invest, using /EQUI tokens to acquire a stake, according to the company’s statement. The tokens can also be traded like any other cryptocurrency. Upon realization of a project, returns are distributed to investors in the projects.

The two investment opportunities currently available are in big data and e-gaming. Other propositions under consideration feature the biotech, blockchain and tech sectors, said the statement. In addition to opening up a new route to investment, the company states that businesses will also benefit from the guidance of the group’s experienced team, including two of the UK’s most successful business people: Mone and her business partner, Scottish billionaire businessman Doug Barrowman. His enterprise,  Knox group of companies, currently has GBP 3 billion of assets under management.

Mone has acted as advisor to former British prime minister, David Cameron and currently sits in  House of Lords but she is possibly best known for her successful Ultimo lingerie brand.

“I have been blown away by the interest we’ve already had from the crypto community,” said Mone, in a statement. “The USD 7 million we have raised is the tip of the iceberg, and it goes to show the desire and need for an innovative ICO backed by successful business people.”

Her co-founder and partner, Barrowman, stated:

“EQUI is the evolution of a lifetime’s work spent in the venture capital industry. It is the new disruptor that will change the workings of an established industry and offer everyone the opportunity to be a venture capital investor.”

The project began its presale on March 1, with an initial coin offering (ICO) slated for March 15.