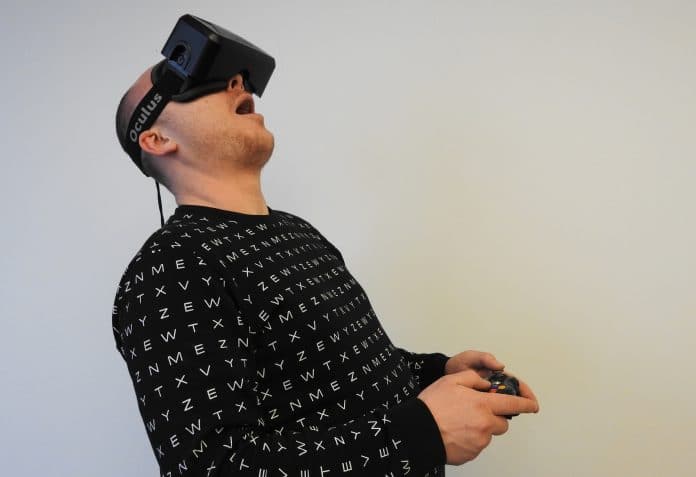 Terra Virtua, a subscription-based, virtual reality (VR) platform launched on Wednesday in London, ahead of an initial coin offering (ICO), in a bid to create a mainstream product for VR games and live events.

Terra Virtua aims to provide a growing library of content and VR experiences to consume on-demand, paid for by a monthly subscription. Underpinning the platform is a blockchain-based economy. In-game items, skins, experiences and more can be bought and sold within Terra Virtua, driven by the token ‘TERRA’. The utility token, trading under the ticker symbol TVT, represents a safe and secure way for users and content creators to buy and sell games, events and services, as well as own a dedicated zone within Terra Virtua, says the company’s statement.

“I have been involved in producing and developing video games for over 35 years and the industry has been talking about VR for 25 of those years. In all that time, nobody has cracked VR with a mainstream product,” said Gary Bracey, CEO and co-founder, in a statement. “This is partly because the hardware has historically been difficult to set up, but mostly because the experience isn’t as good as regular 2D games. The gameplay is not as varied, it’s not as easy to play with your friends and it doesn’t offer enough to come back for more. We are going to change this with Terra Virtua, by offering an entirely new type of entertainment platform.”

Pre-sales for the TERRA Token, /TVT, will begin on March 26, according to a press release. Tokens will allow users and content creators to buy and sell games, as well as in-game items, events and services. Content creators will be paid in relation to audience consumption of their material, while the social experience allows players to collaborate around the games they play.