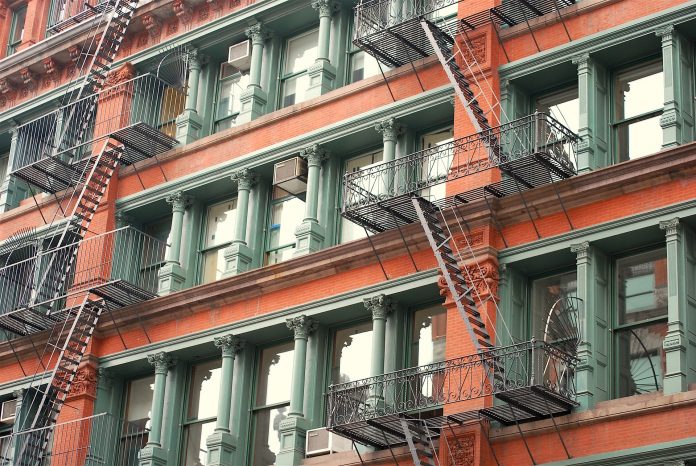 As concern builds over the regulatory status and responsibilities of initial coin offerings (ICOs), particularly in the US, the Praetorian Group has pre-emptively filed a USD 75 million ICO, backed by property rent income, with the US Securities and Exchange Commission (SEC).

According to a post by IPO investment advisor, Renaissance Capital, the Praetorian Group, which calls itself a Cryptocurrency Real Estate Investment Vehicle (CREIV) – has filed what appears to be the first ICO to issue tokens with the SEC.

Praetorian’s website states the firm plans to offer 15 million /PAX tokens, which it claims are backed by real properties, unlike other cryptocurrencies. The token sale is currently in a private phase, pending SEC approval.

The company admits that PAX tokens may not constitute a security that needs to be registered with the SEC, but states that regulatory uncertainties led it to preemptively seek the SEC’s approval.Neither is Praetorian’s S-1 filing structured like a typical IPO document with  the same level of disclosure.

At USD 5 per coin, 200 million PAX tokens give the company a market value of USD 1 billion at its proposed ICO price. The offering is not underwritten, and no investment banks, law firms or auditors are listed in the prospectus, Renaissance said.

According to Praetorian’s whitepaper, with the ICO proceeds, the company plans to purchase five to seven properties in New York each month, projecting a gross cap rate of 10-18 percent.

A year after the ICO takes place, Praetorian said it will introduce a /PAX debit and credit card, alongside a mobile payment app that can convert a user’s cryptocurrencies. Praetorian expects to go live with a working card and a million potential users by December 25, 2019, rising to five million users by January 2020, and at least 10 million by January 2021, according to a company statement.

Tokens will be sold only on the Praetorian website and can be purchased with Bitcoin, Ethereum, and Litecoin. The company said it anticipates the /PAX token will be traded on cryptocurrency secondary exchanges, including DEX, Binance, Bittrex, Liqui, Poloniex and Kraken.