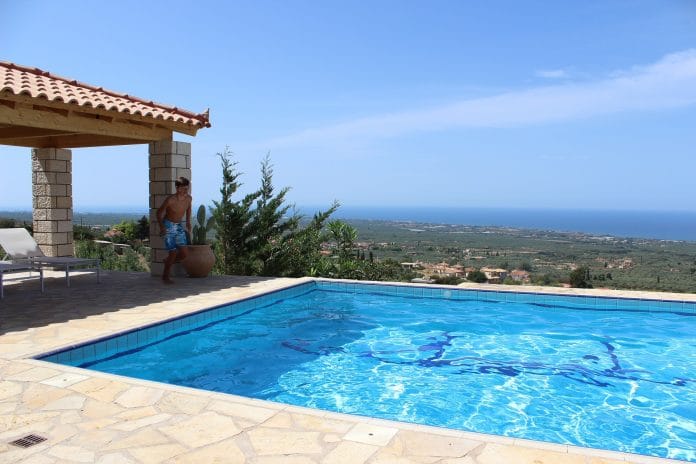 RealBlock, owned by Canadian developer of renewable energy and sustainable real estate projects, Greenbriar Capital, claims to be the first functional real estate blockchain enterprise, allowing faster, safer and cheaper transactions. The company is keen to take advantages of laws favorable to blockchain enterprise in Arizona, where, since March 2017, digital signatures on smart contracts are valid and legally enforceable. A week earlier, Greenbriar also brought Title Security of Arizona’s Tucson operation on board and that’s not the end of its expansion plans, according to RealBlock president Mike Boyd.

“The addition of Landmark Title means that the risk-removing, and time-saving attributes of RealBlock will now be used in over 25 offices in Maricopa and Pima County, [Greater Phoenix and Tucson] state’s two largest counties.” said Boyd. “Based on the feedback I’ve received from other escrow and title agencies, we expect many more to sign on with RealBlock.”

RealBlock believes its proprietary blockchain software will greatly reduce fraud, and decrease the costs associated with real estate transactions, from offer acceptance to closing. The company’s technical effort is being led by Professor Todd Taylor, the founder of the Blockchain Lab at Arizona State University.

In the past year, Title Security and Landmark Title Assurance were together responsible for nearly 20,000 real estate transactions, underwriting title insurance in excess of USD 3 billion, the release said.

There is undeniable potential for immense changes in the real estate sector, as a recent report  published by Deloitte suggests. According to the study, Blockchain in Commercial Real Estate: The Future is Here, with landlords, sellers, buyers and intermediaries all having access to historical data, the transaction process will be significantly simplified and accelerated, with no more entering information in multiple places and multiple times.