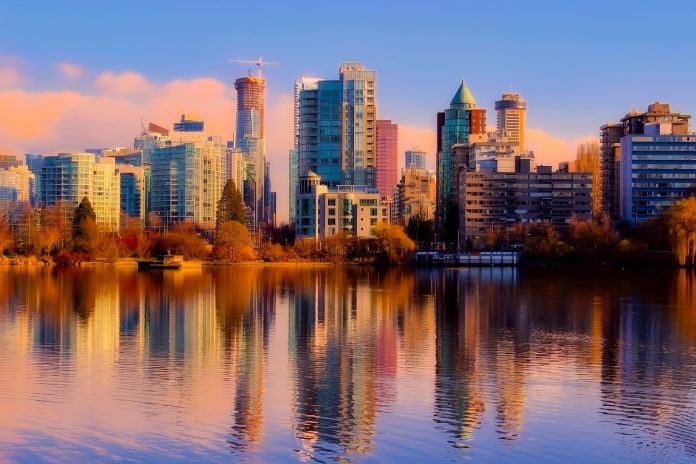 BLOK Technologies, the Canadian blockchain investor and incubator, is raising CAD 3 million through a private placement, to finance further growth of its emerging blockchain technology investments.

The agreement, announced in a press release on Wednesday, is for Canaccord Genuity and Gravitas Securities to act as co-lead agents on a brokered private placement offering up to 10,000,000 units of the company at a price of CAD 0.30 per unit.

“We’re excited to be working with the accomplished team at Canaccord and Gravitas”, said BLOK Tech CEO Rob Dawson. “This financing will enable further growth and development of our blockchain technology investments, moving our business forward to the next phase.”

In addition to using the funds raised to develop its stable of investments, BLOK Tech said it would use the cash to act on strategic opportunities as well as for general working capital.

Investing in and developing emerging companies in the blockchain technology sector, BLOK Tech’s approach is to provide capital, technology and management expertise to the firms it develops. With core technology being developed for the leading cannabis supply chain integrity network, via its subsidiary Greenstream Technologies, BLOK Tech is growing its business into adjacent industries and emerging technologies, according to its statement.