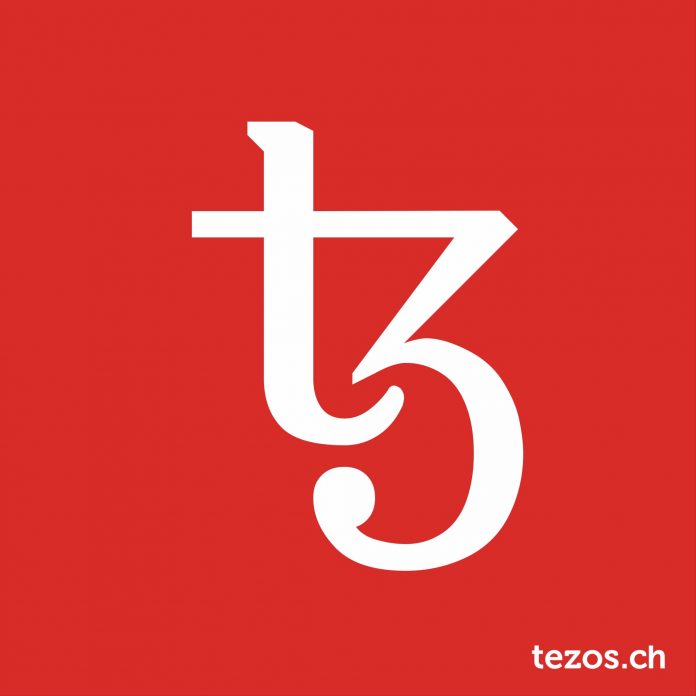 One of the highest profile cryptocurrency projects in Switzerland, the Tezos Foundation, announced on Saturday that it is funding efforts by Obsidian Systems to develop software solutions that will help secure the Tezos network.

Tezos stated that a key part of its protocol is its delegated proof-of-stake consensus algorithm through which token holders contribute to the security of the network. Tezos refers to this process of securing its network as “baking,” and explained that Obsidian is helping develop ways for token-holders to participate in this process.

“It is important that individual token holder as well as delegation services have access to appropriate tools and documentation to perform this function. Obsidian will focus on making baking more accessible to everyone and safer through integration with secure hardware components,” stated Tezos President Ryan Jesperson. “They will also provide support for those seeking to build delegation services.”

Last July, Tezos raised roughly USD 232 million in an initial coin offering, which was the largest ICO at the time.

Along with working on the Tezos project, Obsidian Systems is a developer of a blockchain messaging platform that facilities anonymous messaging and monetary transfers of the Obsidian cryptocurrency, the ODN.

Obsidian has raised at least USD 1.8 million along with the funding it’s receiving from Tezos.

The Tezos Foundation announced last month that it was replacing two of its board members, Johann Gevers and Diego Olivier Fernandez Pons, with new appointees after Gevers had been involved in a public dispute with Tezos founders Arthur and Kathleen Breitman, over his contract. The dispute involved lawsuits, accusations of public defamation, and an effort by Gevers to set up his own competing foundation and appeal to Swiss regulators to grant him authority over funds raised in Tezos’ ICO, which closed in July, 2017.