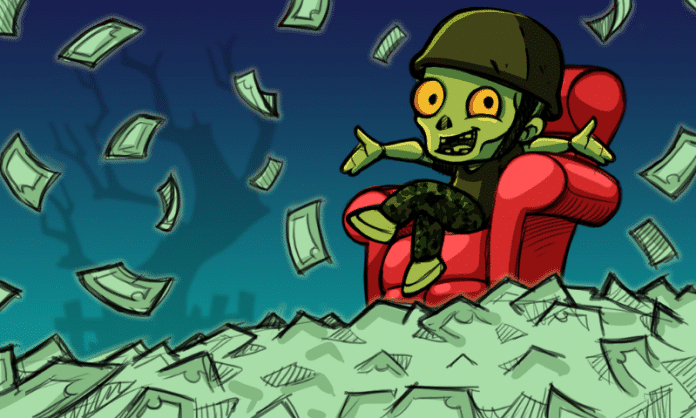 Bangkok-based blockchain startup Loom Network today released a new platform that allows developers to build large-scale decentralized apps (DApps) or games directly on the Ethereum blockchain, with the scale to avoid the kind of network congestion caused by the CryptoKitties phenomenon. The new platform is the equivalent of Amazon Web Services for blockchain apps, stated Loom, which recently raised USD 25 million in funding and is backed by accelerator programme TechStars, according to its press release.

Loom believes that DApps running on a blockchain like Ethereum have major bottlenecks that prevent them from scaling because they are competing with other DApps on the network for the same, limited, computing resources. This results in high costs and slow speeds for even the most basic DApps.

Loom’s solution to this scalability issue is to run each DApp on its own blockchain — called a “DAppChain” — which runs in parallel to an Ethereum smart contract, the press release said.

Since the ruleset on a DAppChain can be customized based on individual DApp’s needs, Loom claims it’s possible to run large-scale games, like World of Warcraft or social apps like Facebook, directly on the blockchain without worrying about scalability, decentralization, or censorship from a third party. Developers can use Loom Network’s SDK to quickly build their own blockchain-based DApps without having to understand the underlying blockchain infrastructure, said the company.

Users will own a copy of their own data and servers cannot be shut down arbitrarily without community approval, stated Loom. The community will always have the final say with any decentralized apps that run on the blockchain, representing pure digital democracy.

“I foresee a future where the internet is built up of large-scale decentralized applications that are community-owned, forkable, transparent, and immune to censorship or control from a single party,” said James Duffy, Co-Founder of Loom Network, in a statement. “Changes to the code are voted on by community members, so once a developer releases an application to the world, it takes on a life of its own and he no longer has total control over it. Applications become like living, breathing entities. There’s a kind of organic freedom there that’s almost poetic.

“With Bitcoin came the world’s first Blockchain, a decentralized ledger of financial transactions that cannot be counterfeited, forged, or modified. Ethereum took it a step further by allowing developers to upload indelible pieces of code into the Blockchain, called ‘smart contracts’. Loom Network is the next logical step in this evolution — it allows developers to run these unstoppable applications on a massive scale.”