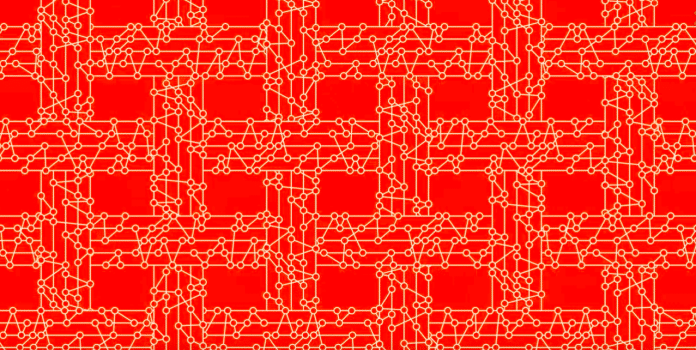 Positioning itself as a potential blockchain killer, the Hedera Hashgraph Council last week unveiled plans for an alternative, next generation, distributed public ledger platform, which it claims will enable users to easily develop globally distributed applications that are fast, fair and secure.

Growing pains associated with the success of Bitcoin and Ethereum have included blockchain transactional speed, security concerns, high costs and a governance system which has put the majority of the world’s hashrate into the hands of a small number of Bitcoin and Ethereum miners. In a press release on Tuesday, Hedera introduced an alternative: a simple, powerful platform with robust API support to make it easy for developers to build global distributed applications.

“We need a more trusted, secure and equitable online world,” said Leemon Baird, inventor of the hashgraph algorithm, in a statement. “You should be able to carve out a piece of cyberspace to create a shared world, be confident when interacting with others, feel safe online, control how you collaborate, and share only the information you want. Today we lay out the roadmap for how Hedera will make that happen.”

Releasing speed tests conducted on multiple Amazon Webs Services (AWS), Hedera said its network was able to handle hundreds of thousands of transactions per second, with time to finality within a few seconds. Hedera said it uses verification software that runs on the computer’s GPU to verify one million signatures per second, a speed crucial for use cases such as distributed gaming, stock markets, and micropayments.

One of the biggest issues with the current state of blockchain development, according to Hedera, has been the absence of true decentralization in public distributed ledgers. Citing a recent study “Decentralization in Bitcoin and Ethereum”, Hedera claims that the top four Bitcoin mining operations and top three Ethereum ones control more than 50 percent of the world’s hash rate, and the entire blockchain of both systems “is determined by fewer than 20 mining entities”.

Hedera said it will address these concerns by separating governance from consensus.  Its consensus model is designed so that the Hedera network will expand to many millions of nodes voting on the order of transactions in a highly distributed network, which ensures the continued decentralization of consensus voting, according to the company’s statement. Hedera’s vision entails enabling anyone to run a node without having to pay for a mining rig or large amounts of electricity.

With governance from a council of leading corporations and organizations across multiple industries and a varied membership reflecting geographies, trusted brands and market positions, the proposed governance model will ensure that no single entity has complete control and that no group of members has undue influence over the body as a whole, the company stated. It aims to use a combination of technical and legal controls to give the governing council mechanisms to promote stability and ensure the network will never fork. Hedera also intends to work with governments to bring the same level of security to public ledgers that is currently present in the financial system.

Revealing its news alongside Hedera’s announcement, leading application and game developer MZ said it will build distributed applications on top of hashgraph.

“Our mission is to enable the next generation of many-to-many applications,” said Gabe Leydon, CEO of MZ, in a statement. “By building on top of Hedera hashgraph, our applications will be able to be deployed in a peer-to-peer environment, with complete fairness, transparency and visibility.  We believe Hedera is revolutionary and will change everyone’s expectations of how fair and fast applications and gaming can be.”