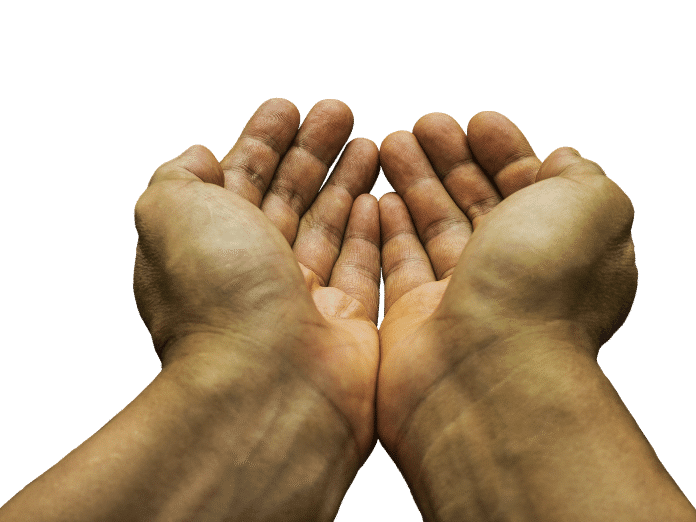 Charitable giving blockchain start-up Giftcoin announced Wednesday the start of its public token sale. The platform, which tracks the path of donations, said it had already raised over USD 1.25 million in presale, which makes up 50 percent of its soft cap.

London-based Giftcoin believes its platform will revolutionise the way people donate to charity and the way that charities showcase their use of those funds. Donations are converted into GIFT tokens, allowing the subsequent path of the contribution to be tracked from end-to-end on the blockchain, while providing immutable proof of transactions, the company said, in a statement.

Funds are released as charities complete milestones on projects and, uniquely, donations not used by the charity can be passed back to the donor, said the company. Giftcoin promises to complete the feedback loop by sending donors a notification when their gift is spent and, crucially, informing them about how their money has been used.

“Technology has transformed almost every part of our lives in recent years, and yet the way that we give money to charity has barely changed. Now, through the power of blockchain, we have the potential to see exactly how our money is used and when we donate it to good causes,” said Alex Howard, co-founder of Giftcoin, in a statement. “We believe this has the potential to bring dramatically more money to good causes, and we are committed to building the platform that makes this possible.”

Giftcoin said it will bring a beta version of its platform to the market in Fall 2018. It is working with charities, including Ourmala and The Optimum Health Clinic, as part of its testing phase and, according to the statement, English Heritage has recently signed up to the platform. Giftcoin has also signed a collaboration with Charity Checkout to make the platform available to its 2,000 registered charities.

Giftcoin is offering early bird discounts in its initial coin offering (ICO) for its /GIFT token: discounts of up to 25 percent are available, with a 10 percent bonus for advanced whitelisting. The sale has a hard cap target of 100 million /GIFT tokens (USD 10 million), with payment accepted in Ether.