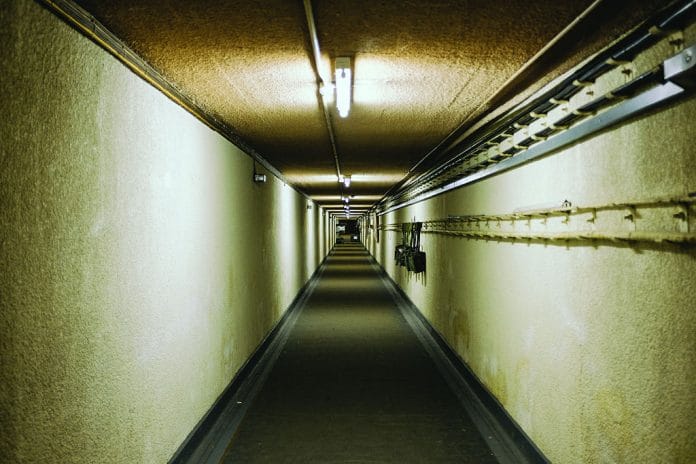 Winner of the 2018 Swiss FinTech Early Stage Award, Proxeus allows users to build workflows without the need to learn a new programming language. Its new partnership, with Mount10, will enable the company to secure data with “military-grade” encryption, while still making it easily shareable and accessible, according to the company’s statement. This is achieved by securely transmitting its encrypted data from the client's computer to off-chain storage on MOUNT10’s server infrastructure. Accessed via decentralized applications (DApps) and secured with smart contracts, users create a digital safe-deposit-box, with “nuclear levels of protection.”

“As blockchain technology continues to advance, partnering with someone like Proxeus opens an entire new market to the world of storage and archiving, and that’s a very exciting proposition for us,” said Thomas Liechti of MOUNT10 in a statement.

Built on the Ethereum blockchain, Proxeus claims to offer the most robust framework available for decentralized applications. According to its statement, the company achieved its ICO target within two days in a silent ICO with zero marketing budget. USD 10 million in funding came from 20 buyers during the presale, with the remaining USD 15 million being raised during the main sale from approximately 800 investors. Funds will be used to further develop the product and community.

Proxeus started in 2015. Over the last two years, it has been testing its systems with industry leaders in trade finance, tokenization of assets, legal, compliance, says the company's statement.

MOUNT10 owns and operates two data centers in the Swiss Alps and provides automated, standardized data backups for customers across a wide range of industries.