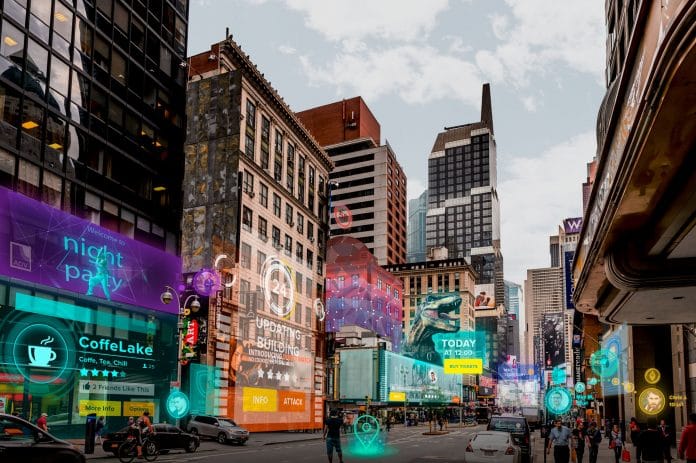 Enhanced by augmented reality (AR) and developed as a blockchain-based alternative to the popular boardgame Monopoly, by Swiss startup Dotcom Ventures, Worldopoly launches the private presale for its token, /WPT, on April, 2, 2018. With /WPT, users will be able to purchase the streets and buildings around them, by participating in a multi-player strategy game that implements artificial intelligence, geolocation, as well as blockchain, allowing entry into a world of building simulation and real estate, underpinned by Google Maps.

To generate revenue, users can buy streets and build houses throughout the world, invest more or put their stock up for auction. The buildings and surroundings are brought to life in real-time with the help of AR and players can team up to finance large-scale projects, just like in the real world.

In addition to /WPT, the game includes two other non-monetized tokens, Worldopoly Coins and Building Resource, giving users the opportunity to learn about cryptocurrencies in a fun, risk-free environment, according to a company statement.

“Our aim was to create a fun, interactive game that allows people to learn how cryptocurrencies work in a safe environment but also with the option to invest real money — it’s an interesting and rewarding investment opportunity,” says Felix Weinstein, Chief Operating Officer at Worldopoly, in a statement.

By giving users the option to learn about digital currencies and to invest real money in WPT, Dotcom Ventures aims to bridge what it percieves as a knowledge gap between peoples’ increased interest in cryptocurrencies and what they actually know, while enabling a digital economy through easy peer-to-peer transactions.

Within Worldopoly’s virtual universe, things get really interesting when real estate prices are affected by varying political and economic situations. So if a mob of gangsters, for example, throw Molotov cocktails at a building, prices would likely depreciate or fluctuate, according to  the statement.

The private presale for /WPT closes on March 30, ahead of the planned public presale, according to the company’s website. Minimum participation in the private presale is the equivalent of 25 /ETH, but smaller amounts can be invested in the public version.