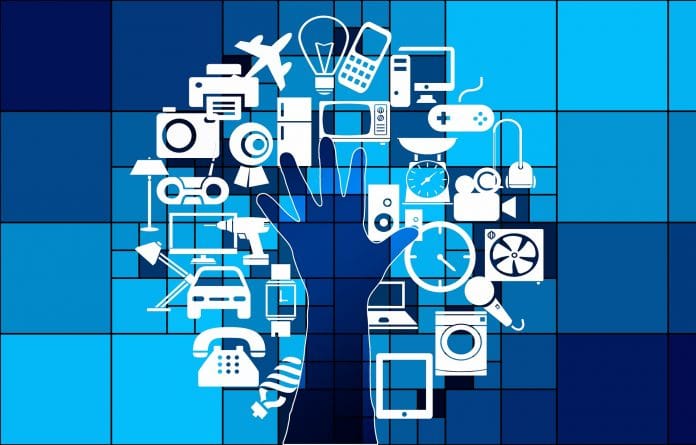 Following a USD 30 million funding round, Electrify.Asia, an e-commerce marketplace for electricity in Southeast Asia, on Wednesday announced a partnership with decentralized marketplace for real-time data, Streamr. The collaboration will see the two blockchain-based projects explore integration of user data from Electrify’s IoT device – the PowerPod – putting users back in control of their data.

As part of their project to develop a smart contract-driven energy marketplace that includes peer-to-peer (P2P) energy trading, Electrify.Asia will deploy their proprietary device, the PowerPod, to track and audit energy production from small-scale producers and log the data onto a blockchain, a key factor in P2P energy trading. This data, along with other relevant environmental information, will provide valuable insights to parties both within and beyond the ecosystem, according to the company’s statement.

A McKinsey report highlighted strong concerns over data privacy. As the amount of data and its variety of sources exponentially grows, users may not even be aware of how their data is used. According to the release, Streamr’s platform will allow users to take ownership of data generated from their devices, facilitating information transfer from buyer to seller directly and, according to permissions defined by users themselves. The company aims to be the world’s leading information marketplace where users can buy and sell real-time data from IoT and more traditional sources like finance, commerce, travel, weather and social media.

“We know there is a huge injustice at the heart of our modern economy,” said Henri Pihkala, CEO of Streamr, in a statement. “People are generating data, but are unable to personally realise its value.  Instead, others are reaping the rewards. Like Streamr, Electrify, shares the same values and a similar technical vision. We both want to utilise the power of decentralised networks to put ordinary people back in control.”

Electrify is currently heading a pilot of this project with data-collection from the PowerPod at 5-minute intervals through WiFI, 3G, 4G and landline connections.

Onboarding for Electrify’s PowerPod is expected to be completed to coincide with the launch of Streamr’s Marketplace in Q2 2018.