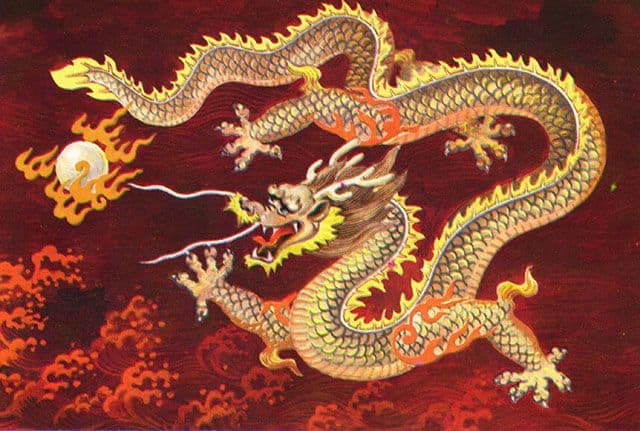 Superrich, which claims to be Thailand's premier money exchange, on Monday announced a new partnership with gaming, entertainment and sports industry-focused blockchain platform, Dragon Token. Superrich has provided money exchange services for over 50 years and aims to use the partnership with Dragon Token to develop a digital currency exchange to supplement its existing forex offerings and spearhead the growth of the blockchain industry in Thailand and the greater Asian region.

“Superrich is synonymous with being a fast, reliable money changer,” President and CEO of Superrich Professor Piya Tantivachyanon said, in a statement. “We’re offering customers more choice and convenience when they exchange money. This new capability we’ve developed with Dragon Token (DRG) means customers will be able to exchange digital currency with speed and ease.”

Dragon Token Co-Founder Paul Moynan added, “Dragon is acting as a platform bridging traditional financing and the new innovative world of blockchain. Dragon is also the first benchmark of a utility token that has live monthly multi-billion dollar businesses attached to it, which requires our clients to be able to purchase the Dragon Token to access the platform.”

Following a successful initial coin offering (ICO) in which Dragon Token claims it raised over USD 320 million, the organization plans to take the sports, gaming, and entertainment ecosystems by storm in the coming months with announcements of additional partnerships in Thailand, Singapore, South Korea, Laos, Cambodia, Vietnam, Myanmar, Philippines, and Malaysia.

Dragon Token CEO Chris Ahmad stated,”With all the momentum that Dragon is experiencing, it continues to be not only one of the largest token sales post-ICO, but also one of the most promising real business opportunities in the blockchain ecosystem to date.”