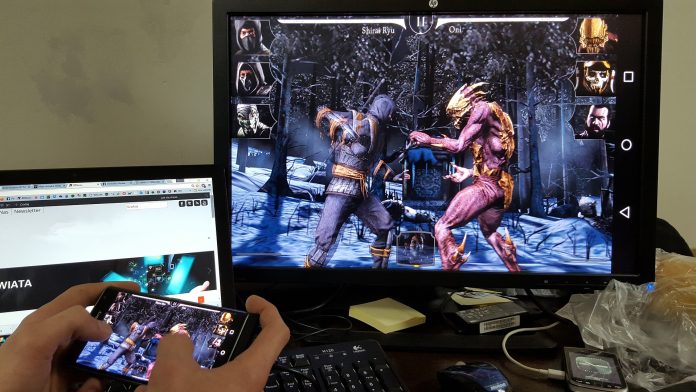 A major global retailer in the video and PC game industry, Estonia-based Kinguin on Thursday launched an ICO for its next-generation online marketplace, on the Ethereum blockchain and powered by ERC23 compliant Krown tokens. Kinguin was awarded “Best ICO Project, 2018” at the Cryptocurrency World Expo in Berlin, Germany, last month.

The tokensale is part of Kinguin’s two-year plan to raise USD 50 million through a series of private and public rounds. Each round will be tied to a new product launch, allowing investors to participate in development, testing and to track progress, the company stated. A peer-to-peer network to buy, sell, and trade digital games, in-game items, and other game-related services, with seven million subscribers, Kinguin’s tokenized marketplace will allow gamers to buy, sell and trade games and in-game items with increased transparency and security, as well as monetize services such as coaching and in-game training.

Kinguin said in the release that unlike other initial coin offerings (ICOs), it has elected to receive payments structured over a period of time, as it completes milestones, which is more effective at incrementally distributing funds to where they will be best utilized.

“When we started Kinguin, we wanted to support and empower a rapidly growing community, that we believed was underserved,” said Viktor Wanli, CEO and founder of Kinguin, in a statement. “We are gamers ourselves and wanted our community to be able to freely trade their digital property, and now we are evolving our platform to the next generation with blockchain and smart contracts. Our users will continue to enjoy buying, selling, trading digital games, items, and now services, but with even more confidence that they’re operating on a trusted and secure network.”

The company said it plans to roll out a series of new features and developments over the next six months.

Kinguin stated that it will enforce stricter-than-market-standard criteria in the ICO approval process, and all rounds will adhere to strict KYC (Know Your Customer) and AML (Anti-Money Laundering) policies. The company has engaged MC2 Solutions to develop its smart contracts, which will undergo independent third-party security and code audits. They will also be available on GitHub for review by the community and all interested parties. The Krown token issue will not be offered to residents or citizens of the US and China.

“Today’s free-to-play game market is experiencing record-shattering growth, primarily by relying on players to invest a significant amount of time and money,” says Kim Rom, Chief Gaming Officer for Kinguin, and a 20-year veteran of gaming and e-sports, in a statement. “However, there hasn’t been much focus on value creation for the player, and there’s a new generation of gamers and creators failing to monetize their biggest passion – until now. We can give control and earning power back to our community, by opening up revenue streams with our decentralized marketplace.”

The Krown tokensale is midway through a presale, ahead of the main sale slated for April 12