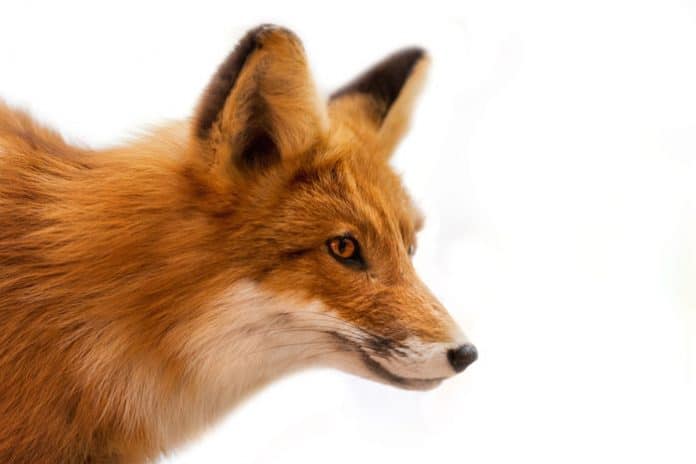 Following in the footsteps of 2017’s Bitcoin Cash and Bitcoin Gold, FOX BTC announced on Tuesday the upcoming launch of its own Bitcoin fork. FOX BTC plans to use a hybrid Proof of Stake (PoS) and Proof of Work (PoW) algorithm with a six percent staking incentive and is designed to allow users to capture every Bitcoin fork and Airdrop for the next 12 months. The FOX BTC team has identified at least 25 planned Bitcoin forks for 2018.

In a statement, the FOX BTC team explained the value of Bitcoin forks, “The decentralization of bitcoin enables anyone to change its protocol and technical specifics such as mechanism, block size, block interval, mining incentives etc. 2017 was the year of the first major bitcoin forks. With a number of other forks which occurred in 2017 and more so coming up this year, having access to every airdrop would enable users to reap the full value of Bitcoin and its decentralized character. [FOX BTC] enables users to do just that.”

FOX BTC will have a supply of 28 million coins, of which 5.5 million will be held in the PoS mechanism and five million will be airdropped, the company stated. Blocks will be 10mb in size and GPU mining will be enabled for maximum distribution.