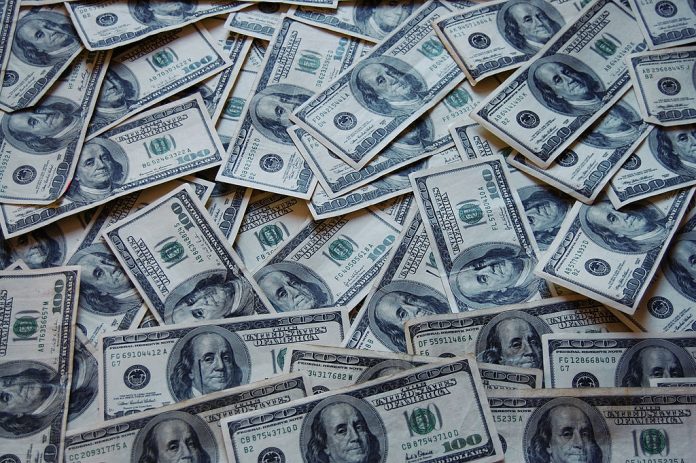 CoinList Co-Founder and CEO Andy Bromberg said, in a statement, “This successful fundraising round reflects the growing need that promising blockchain companies have for superior token sale compliance and execution. Now more than ever, companies raising money through an ICO need a platform partner that knows the intricacies of execution and regulation. CoinList provides even more integrity to the startups that have already distinguished themselves, and comfort to the accredited investors that want to commit to blockchain technology.”

CoinList processed more than USD 400 million over the last seven months and supported crowdsales for Blockstack, PROPS and Filecoin, raising over USD 205 million one of the largest ICOs of 2017.

“As we continue to see outsize interest in cryptocurrency and blockchain technologies, CoinList has emerged as a leader that has uniquely developed credibility with the three most important stakeholder groups – entrepreneurs, investors and regulators,” Founder and CEO of Digital Currency Group Barry Silbert stated.

CoinList also offers its ComplyAPI service for seamless KYC/AML compliance checks as well as investor accreditation status in accordance with US Securities laws.

Venture Partner at Polychain Capital Ryan Zurrer added,  “We’ve been very impressed with the technical solutions built by CoinList to handle regulatory requirements for token-enabled networks that wish to engage investors in a compliant manner. We see tremendous synergies across our portfolio, and we’re optimistic that many of our portfolio projects will tap CoinList for fundraising activities.”