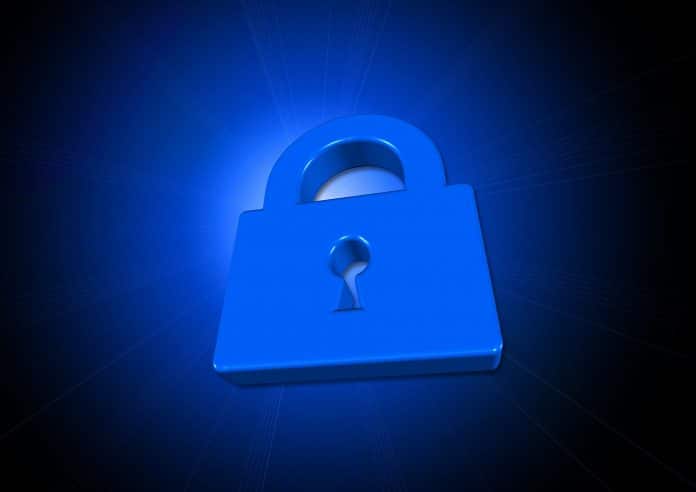 Swiss blockchain marketplace Lykke has further increased the number of cryptocurrencies listed on its exchange, with the addition of the private Zcash /ZEC token, according to an announcement on Tuesday.

Having ramped up the number of listed coins by more than 30 since February, including the addition of Litecoin, Lykke has now added Zcash, which has a market cap of is USD 674.7 million, making it the 26th largest token, according to data from coinmarketcap.com.

Zcash, which launched in late 2016, has become one of the most recognized names in cryptocurrency and due to its high degree of fungibility and its capacity for anonymous transactions, according to a statement.

Where the Bitcoin blockchain achieves security by publishing all transactions publicly, the Zcash blockchain verifies encrypted transactions through an approach called the Zero-Knowledge Proof. By this method, information about the transaction can be verified without revealing the information itself.

“Bringing Zcash to the Lykke Exchange couldn’t be coming at a better time,” said Richard Olsen, Lykke founder and CEO, in the statement. “Look at the top challenges facing the crypto industry today, the transaction times, the privacy concerns. Then look at how Zcash is meeting these challenges. Their way forward is one well worth considering.”

Lykke said that members of its community will be able to buy and sell /ZEC tokens directly from the free Lykke Wallet mobile application. The transactions will take place on the Zcash blockchain, which means they will be anonymous and secure.