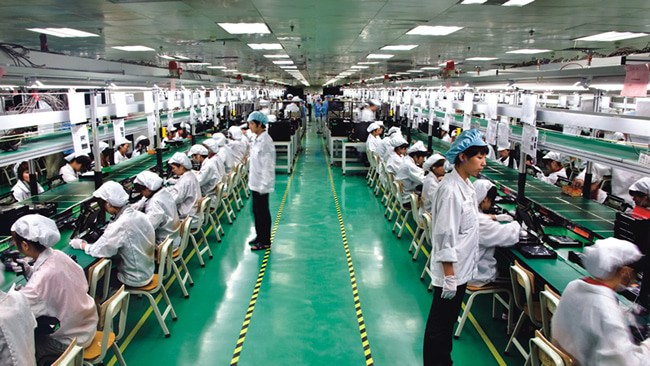 Consumer electronics developer SIRIN LABS has teamed up with Foxconn International Holding (FIH) Mobile, a subsidiary of leading electronics manufacturer Foxconn, to manufacture its debut product: FINNEY, the world’s first blockchain-based smartphone. Announced on Wednesday, the partnership will see FIH Mobile lead the design and manufacture of the FINNEY smartphone hardware, while SIRIN LABS will focus on development of the integrated cold storage wallet hardware and SIRIN OS.

At the end of last year, SIRIN LABS closed a successful initial coin offering (ICO), reported to be fourth largest of all time, and collected nearly USD 159 million, with the goal of developing the FINNEY family of consumer electronics, including the upcoming ultra-secure smartphone as well as an all-in-one desktop PC. The company also states that all FINNEY devices are designed with built-in cryptocurrency wallets and automatic token conversions for use with different decentralized applications, vastly simplifying the user experience in which current users must collect, convert, and store their tokens manually and often on devices distinct from those running their respective decentralized applications (DApps).

Moshe Hogeg, Co-CEO, SIRIN LABS said, in a statement, “Bringing the first blockchain-based smartphone to market obligates us to partner with the very best in the market. FIH Mobile – the gold-standard in smartphone manufacturing – was ultimately the clear and natural partner for us.”

The FINNEY smartphone has a target price of USD 999 and is slated to include a 5.5 inch display, 64GB of internal storage, 6GB of RAM, a 12MP main camera and a 13MP front-facing selfie camera. Cold wallet features will also require a three-factor authentication process to access – biometric, pattern lock, and behavioral analysis to provide maximum security.