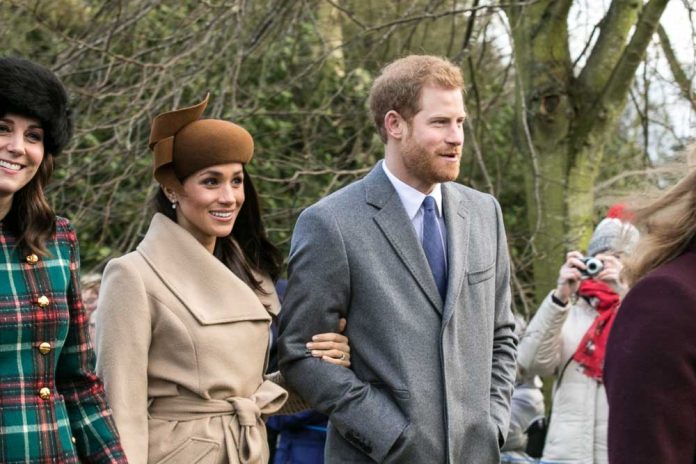 The UK’s most unconventional royal wedding to date, Prince Harry and Meghan Markle’s marriage next month now has its own cryptocurrency. The Royal Coin (/ROYL) was launched on Monday in conjunction with underwriter ICO Rocket.

The British Monarchist Society and Foundation has approved the coin, which is Issued as a gift to the couple in celebration of their wedding on May 19, 2018, the proceeds of the Royal Coin tokensale will go to Harry and Meghan’s favourite charities.

The launch of coincides with token issuer ICO Rocket’s own coin: the ICO Rocket Due Diligence Coin (/ROCKET) and investors who purchase /ROCKET in the pre-sale or ICO (initial coin offering) are promised airdropped tokens from a new ICO Rocket-managed ICO each month, the company states. ROYL will be one of the first coins offered through this model.

“The Royal Coin is the first ever of its kind. It not only celebrates a marriage but also channels cryptocurrency toward three noble causes,” said founder of the ICO Rocket, Shahar Namer, in a statement. “As exclusive advisors to the coin, we are delighted for its launch.”

The statement adds that proceeds from the Royal Coin ICO will be divided among three charities: Sentebale, the Invictus Games, and the Royal Foundation, which have been approved by Kensington Palace. The process will be managed by UK publication Crown and Country Magazine, which covers the British Monarchy from a historical and modern perspective.

The total supply of ROYL is 50 million and the crowdsale concludes May 31, 2018, according to the press release. The token will appear on public exchanges from June 1 and is valued at 500 /ROYL to 1 /ETH.