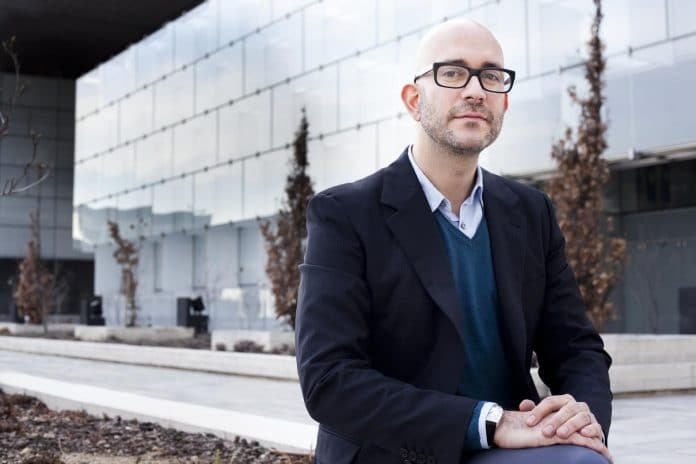 New York-based Securitize – a platform that allows clients to issue security tokens – announced on Wednesday that it has appointed Carlos Domingo as its first CEO. Domingo is also the founder of SPiCE VC, which developed Securitize and was the platform’s first customer, recently closing its initial coin offering (ICO) on the platform.

Domingo served as CEO of New Business and Innovation at leading telecommunications company Telefonica Digital and President and CEO of Telefónica I+D (R&D). He is also the founder of the Wayra technology incubator.

Securitize offers a back-end platform that seeks to facilitate investments in STOs by various types of potential investor. The company explained that its technology facilitates the delivery of end-to-end tokenization of any fund, company, or asset and is of the view that STOs have the potential to enable greater liquidity and scale of the offering for an issuer.

“Security tokens are rapidly transforming equity and the capital markets, because they afford the owner the most direct and liquid economic interest in a company. They also expedite the delivery of proceeds for investors,” stated Securitize President Jamie Finn. “Securitize has taken off very quickly since we launched earlier this year.  We believe that the Securitize platform has facilitated more STOs than anyone providing similar services, which necessitates dedicated leadership and Carlos’ full focus. We are honored to have Carlos step into the CEO role.”

Domingo is active in a number of ventures, including Albora Technologies, a start-up developing next-generation navigation technologies for autonomous vehicles, UAVs and drones; Sling Ventures, his personal angel-investment vehicle for startups in Spain and the Dubai Angel Investors.