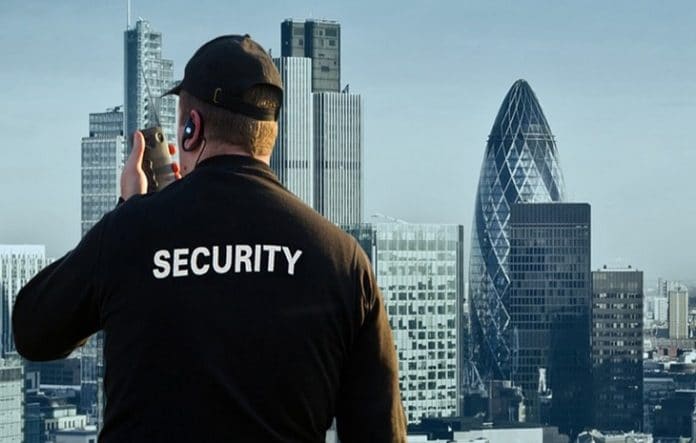 A blockchain startup that is building the infrastructure for a new decentralized sharing economy, Origin Protocol announced on Wednesday a partnership with NuCypher to enhance the security and scalability of decentralized applications (DApps) built on its platform. NuCypher provides end-to-end encryption and data sharing access technology to DApps and will act as a privacy layer for the blockchain based sharing economy.

San Francisco-based Origin Protocol provides transaction services and connects consumers to opportunities at a fraction of current prices through DApps and ecosystems, according to the company’s statement. Over 30 companies, including Propy, CanYa, and WeTrust have committed to building applications on the platform, from ridesharing applications to decentralized freelance marketplaces.

In a statement, Origin Protocol said the NuCypher system will protect blockchain addresses for home sharing and other location and identity-sensitive applications, including ride shares, and will allow job seekers to remain anonymous while interacting with a decentralized recruitment platform. The security services are provided via a proxy re-encryption method, ensuring neither NuCypher or services utilizing encryption never have access to the underlying data, the company stated. The objective is to address and substantially reduce the risk of improper access and use of private user data by malicious actors, abuses that have befallen organizations like Yahoo!, Facebook, and Uber over the past decade.

NuCypher CEO & Co-Founder MacLane Wilkison said, in a statement, “The majority of P2P marketplaces require some private information to be communicated between buyers and sellers, of varying levels of sensitivity. We’re looking forward to providing secure access control and data sharing to the many marketplaces building on the Origin Protocol.”

Co-Founder of Origin Protocol Matthew Liu added, “By integrating NuCypher technology into Origin we are offering more flexibility and greater control of sensitive data to our partner companies that are building on our platform. With Origin and blockchain technology in general, we are building infrastructure for a completely new, decentralized Internet economy. This is one of those steps that seems small, but is actually a huge development.”