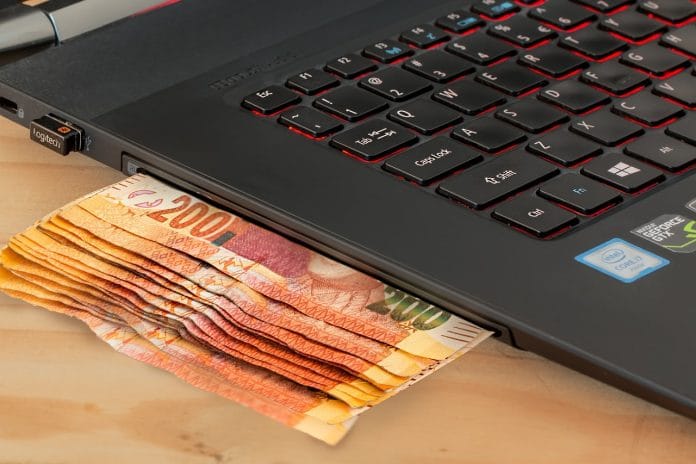 The largest bank in the euro zone by market capitalization, Banco Santander announced on Thursday the launch of a new Blockchain-based international payments service.

Available to retail customers in Spain, the UK, Brazil and Poland, the service is set for a roll-out in additional countries in the months ahead. Named “Santander One Pay FX,” it enables customers to complete international transfers on the same day or by the next day and informs them of the exact amount that will be received in the destination currency before they complete the transfer.

With the launch of “Santander One Pay FX”, the bank becomes the first to roll out a blockchain-based international payments service to retail customers in multiple countries simultaneously, a statement said.

“Our goal is to help the thousands of people who use international payments services every day,” said Ana Botín, executive chairman of Banco Santander, in a statement. “Blockchain technology offers tremendous opportunities to improve the services we offer our customers, and the launch of Santander One Pay FX is the first of many potential applications.”

At launch, each country will offer customers different payment options depending on the market. For example, customers in Spain will be able to send dollars to the U.S. and pounds to the UK, according to a statement.

Additional features will be added in the coming months, the company said, including the ability to make instant international payments in several markets.