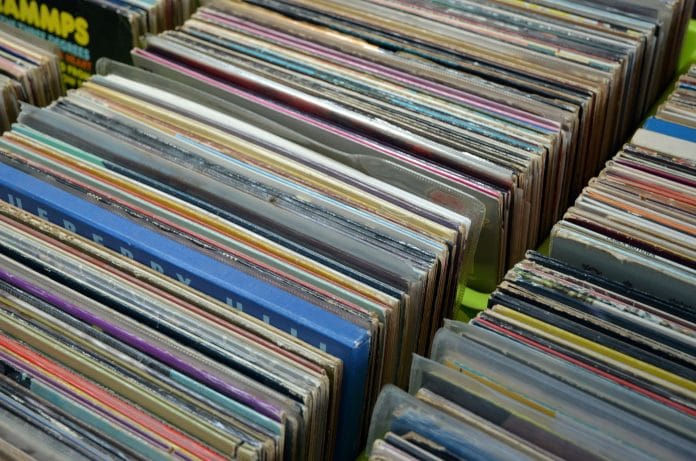 Singapore-based RECORD Foundation is looking to disrupt the music industry with its RecordFarm reward-based platform and /RCD token, which it claims will put power in the hands of musicians and create direct relationships between fans and artists.

According to a press release Tuesday, RECORD Foundation will give both established and independent music artists an alternative to problems with copyright, royalty payments and artist agreements in a music industry that has, up to now, been led by massive record labels and agencies.

When artists upload their music to RECORD Foundation’s audio blockchain platform, users will have the option to make purchases with /RCD tokens; smart contracts will instantly delegate royalty payments to the proper copyright holder(s), rebalancing the leverage from traditional middlemen like labels, publishers and collecting societies, according to the company.

RECORD Foundation said its rewards-based platform will not only pay artists for selling their music but will also compensate the fans who curate the music by sharing, voting and commenting. The company believes that, by rewarding listeners in this way, it provides a motive for them to leave the music platforms they are already familiar with.

Former publisher of Blockchain News and crypto-entrepreneur Richard Kastelein is an adviser to RECORD Foundation. He said in a statement: “Direct to Fan relationships between musicians and their fans have long been a dream for artists who have endured decades of middlemen.”

Co-founder of TechCrunch, Keith Teare added: “RECORD Foundation can be one of the first companies to succeed in removing the 16th Century system whereby an artist gives up most rights to a publisher and instead becomes their own publisher. There is nothing not to like about this. I love it.”

RecordFarm has around one million active users and was named a “Top Three Asia Music App” by Mobile World Congress, as well as “Google App Editor’s choice”, and K-Global DB-Stars “Top Project in 2016”, according to a statement.