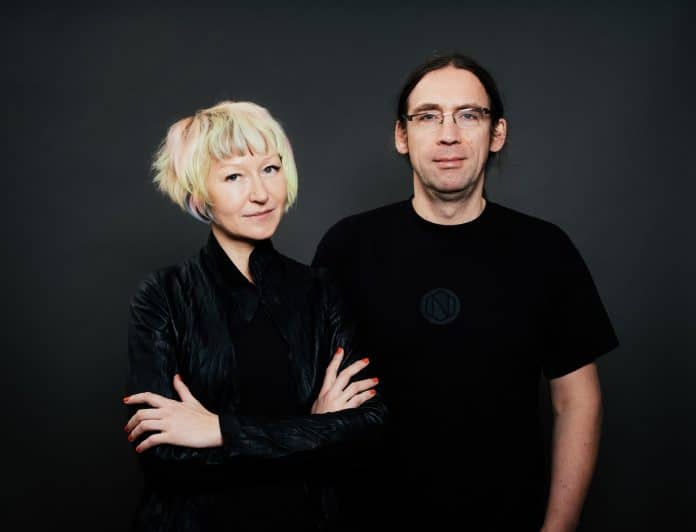 Blockchain-based equity fundraising platform Neufund announced last week that it plans to support Maltese initiatives to develop an ecosystem on the island and expedite the technology’s adoption in the banking industry. Neufund enables companies to raise funds and tokenize shares of their business on the blockchain.

The Berlin-based company has completed several raises for experienced VCs using the Neufund platform, including Frank Thelen, Freigeist and Christophe Maire, Atlantic Labs, and Innogy, and has received contributions from over 1,000 investors to date, according to its statement,

CEO and Co-Founder of Neufund Zoe Adamovicz said, “Looking at Malta’s vision and progress in creating a complete blockchain ecosystem, we have decided to engage our know-how and offer support in building the blockchain future of this progressive thinking EU member state. Together with Malta’s Government, we want to kick-start the creation of crypto-friendly laws with Malta’s DLT framework initiative already serving as a great foundation. And we hope to influence a positive change in the banking industry with other upcoming projects. We are impressed by the deep understanding and openness shown by Malta’s Government that serves as a great example to regulators all over the world being a live example that actions and official statements speak louder than words.”

Neufund’s joint effort with Malta is a further boost to the EU nation’s vision of becoming a worldwide leader in creating a blockchain-friendly ecosystem and follows a number of new bills announced regulating the emerging blockchain industry; the Malta Digital Innovation Authority bill, Technology Arrangements and Service Providers bill, and the Virtual Currencies bill. The islands pro-blockchain stance has even led the country’s legal professionals to consider tokenization of their services.

Parliamentary Secretary for Financial Services, Digital Economy, and Innovation of Malta, Silvio Schembri stated, “Stable and integrated markets require the long-term vision of sustainable and inclusive growth. Neufund shares Malta’s view on how to create an ideal ecosystem for investments. We are looking forward to working with Neufund as it diversifies the market of crypto products in Malta, adding its equity fundraising [with the] Neufund Platform, thus bridging the gap between the on-chain and off-chain world. We are pleased to be accompanied by companies such as Neufund in becoming the #BlockchainIsland.”