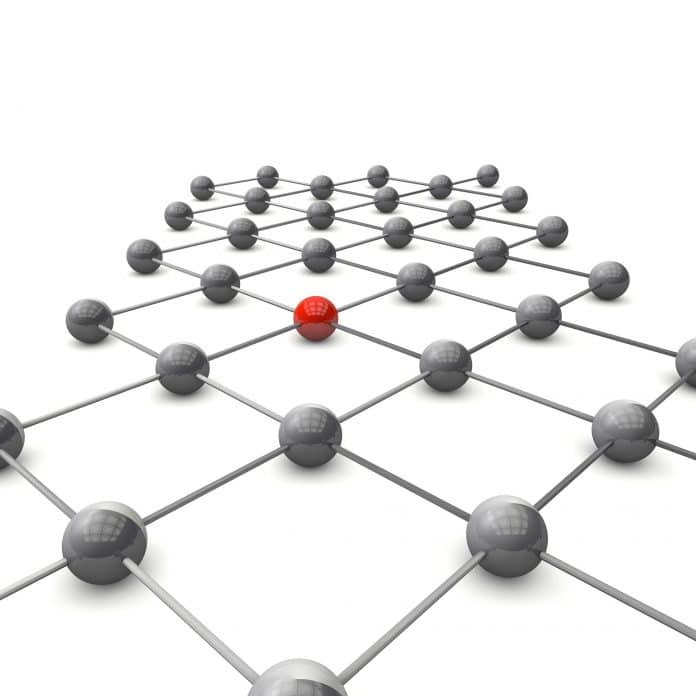 According to a press release last week, /ETH holders will be able to convert their digital assets into any one of twenty varieties of ERC20 token, including KNC, EOS, OMG (OmiseGo) and stable coin DAI, without the need for a minimum deposit or registration. The swap function will be integrated into MEW wallets so that exchanged tokens will be available instantly.

MEW and Kyber Network said they aim to advance digital asset conversion by making the process as secure, efficient and transparent as possible. “This exciting collaboration is founded on a shared goal of protecting the privacy of our users, while making the cryptocurrency trading experience fluid and enjoyable,” said Kosala Hemachandra, founder of MEW in the statement.

“People around the globe know and trust the MEW brand, whether they are using the platform to set up wallets, or to send and receive money from other users. This major partnership with MEW affirms our commitment to every individual who holds cryptocurrency and cryptotokens to keep delivering the seamless and secure token swap experience they have come to expect from Kyber Network,” stated Loi Luu, founder and CEO of Kyber Network.

The statement highlighted the security and privacy issues surrounding centralised exchanges, which conduct billions of trades per day, collecting personal user data and storing most of their users’ funds on their servers, which are vulnerable to hacks.

In fact, MEW was hit by a DNS attack that drained some users’ accounts on the same day as its announcement.

The two companies said they do not request or store any user data; giving users complete control over their assets, with all transactions and exchanges processed on an open source, decentralised blockchain platform.

“We refuse to collect user data as we want to honour the principles of blockchain technology, of which privacy is paramount” said Hemachandra.