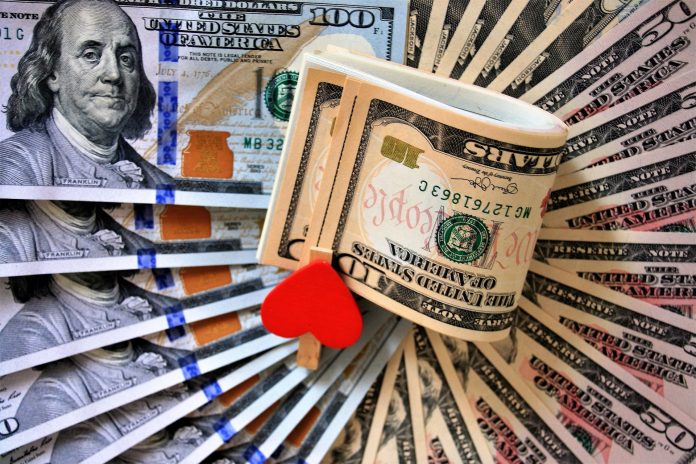 According to an April 25 press release from Blockstack, The Blockstack Signature Fund and ShapeShift teams will award USD 50,000 to the individual or teams with the best open source wallet app, using Blockstack for Authentication, Storage and Encryption, and with ShapeShift’s API for Token Exchange.

The ideal wallet will come with support for any user’s native tokens out of the box, including tokens yet to be created, Blockstack said. The wallet should also be simple to use, so a user can have all tokens supported without having to go back and forth between different wallets or services.

Blockstack launched its bounty program last fall to encourage developers to build decentralized applications based on the needs of its community. The bounties are run like contests, where teams from all over the world submit projects and a set of judges determine which product wins the prize. In the past, the company has led a bounty competition to build an encrypted token portfolio app, using Blockstack’s authentication and storage libraries.

Blockstack said that ShapeShift was its ideal partner for a bounty aimed at drastically lowering the barriers for users to hold, exchange and add new tokens.

The bounty period began on April 25 and runs until midnight on June 25. Registration information can be seen here.