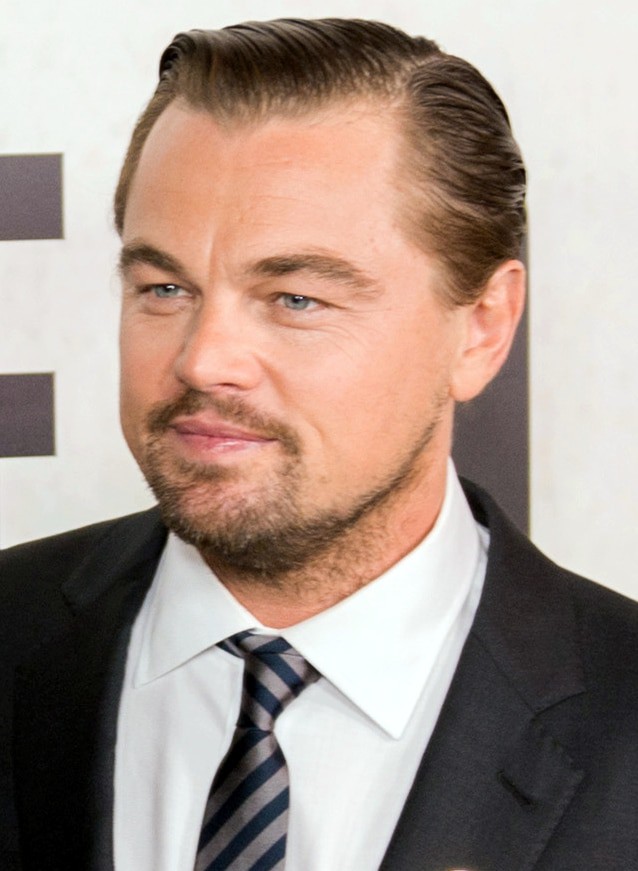 Kingo, the decentralized facilitator of clean electricity for communities without power, has brought Hollywood star and environmental campaigner Leonardo DiCaprio on board as an investor and advisor.

The news was announced in an April 26 press release from Kingo. Founder and CEO Juan Fermín Rodriguez said: “We are honored to have Leonardo DiCaprio, someone who is seriously committed to addressing climate and environment-related causes, invest in Kingo and join our board of advisors.

“Leo will help advise Kingo as we work to achieve growth through expanded R&D capabilities and new market entry strategies. We remain committed to developing innovative solutions to the 1.2 billion people who currently live in the dark.”

Kingo, which was founded in Guatemala in 2013, claims to be creating the largest clean energy user base in history – with an ambition of reaching to reach 500 million people by 2035, by offering decentralized prepaid energy services to families and businesses in off-grid villages across the world.

The company targets households at ‘the bottom of the pyramid’, providing solar energy technology at accessible prices. Customers do not pay installation fees or maintenance costs, further reducing their financial burden, Kingo said.

“Solar power is key to a future without fossil fuels, and Kingo’s technology will help enable broad use of clean energy across the developing world,” said Leonardo DiCaprio in a statement. “I am proud to invest in Kingo as they seek to eradicate energy poverty, and I look forward to serving as an advisor to the company.”

According to Kingo’s press release, the company now services more than 60,000 households across the developing world, installing around 7,000 new systems each month. It also states that 92 percent of its customers say they save money with Kingo, while 81 percent report improved educational performance for children, and 86 percent say productivity has increased.

After demonstrating its ability to generate socially responsible value for its customers and stakeholders, Kingo said it is now extending internationally and investing to enhance energy generation and storage technologies. The company said it is also integrating emerging exponential technologies like blockchain, artificial intelligence and the internet of things.