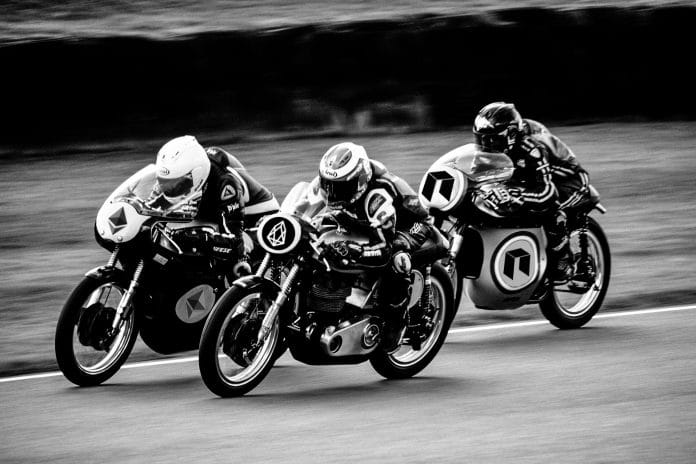 In early April, the Token Report Newsletter looked at the growth of total initial coin offerings (ICOs) closing on alternative protocols or platforms to Ethereum.

As a matter of interest, here is how those alternative platforms’ corresponding currency in April fared against the reigning ICO champion, ETH:

The entire crypto market saw a rally in April, but the alternatives to Ethereum’s ICO platform took home more gains. Why is that?

One determining factor in how a cryptocurrency’s price behaves in a market-wide rally is the amount of access crypto investors have to trade it; or, how many exchanges the cryptocurrency is listed on.

Since the Ethereum ecosystem has been active for much longer than these alternatives, it inherently has more outlets (or, exchanges) for investors to acquire the base currency.

A side effect of Ethereum being the incumbent dApps and ICO cryptocurrency is that ETH itself is frequently used as a trading vehicle to purchase large volumes of alternative cryptocurrencies, including these alternative ICO platforms. This trading activity, i.e. selling ETH for EOS, can contribute to a negative impact on Ethereum’s price.

To visualize this, we can use CryptoCompare’s free exchange data aggregator to look at the share of each denomination of the money flowing into these ICO currencies. (This is for a 24-hour period between April 26–27.)

Ethereum, the largest of these ICO platforms, also has the largest share of capital inflow in the form of the “almighty” US dollar, as well as the Euro. In comparison, the capital inflow of Waves, whose currency you can only purchase on decentralized exchanges, is dominated by Bitcoin. For each of the Ethereum alternatives, their capital inflow is made up of roughly 5 percent ETH.

The fact that so much of the volume in trades for Ethereum involves US and European fiat currency is very beneficial for ICO teams who have fundraised using Ethereum, since that means it is more straightforward (and likely cheaper) to exchange large amounts of Ethereum for fiat then, say, Stellar.

Along the same vein, ICOs based in Japan stand to benefit if they fundraise using XEM (NEM’s currency), since so much of the volume is JPY.

The dynamics of which exchanges an ICO platform’s cryptocurrency is listed on, and how much liquidity there is between the cryptocurrency and different national currencies, are considerations that ICO developers and investors need to make when comparing the available platforms.

Another important consideration, and perhaps one that has a more direct impact on the long-term performance of these ICO platforms, is the initial funding (or, “warchest”) that the platform’s core team obtains. This initial funding can be used to pay for development and marketing of the platform, or be used to invest directly in ICOs using the platform.

Here is how the alternative ICO platforms’ initial funding compares to Ethereum:

NEM, NEO, and Stellar have not started off with nearly as large warchests as Ethereum and Waves.

Not included in this chart is EOS, whose crowdsale is still ongoing and has purportedly raised over $700 million USD. According to co-founder Brock Pierce, EOS plans to raise “several billion” more, which the central EOS entity will use for their own VC-like investments. EOS holders are meant to partake in the control, ownership, and value generation of that EOS fund.

These widely varied initial funding rounds make it appear that the playing field is not level for these ICO platforms; that is, at least in how much capital the core team has to expend on mantaining and growing the platform. The initial funding is not the only way in which the core teams of these ICO platforms fund themselves, though; they each have a different structure of treasury funds and develepor bounties. That is a topic for another post!

What other factors will impact the long-term success of these ICO platforms? We’ll be discussing in the Token Report Telegram forum.