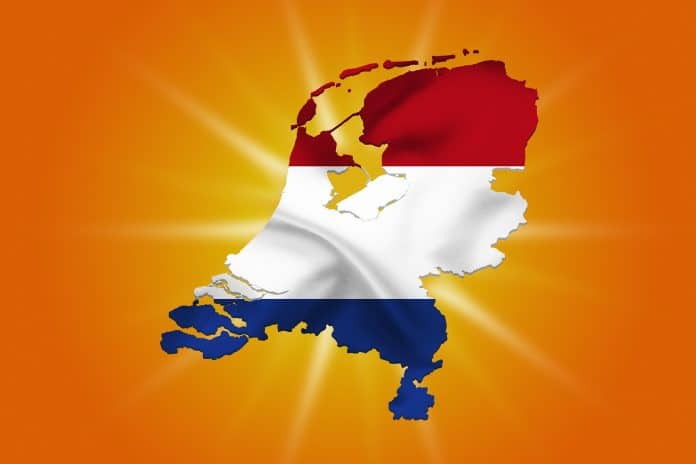 The Netherlands has announced its first National Blockchain Agenda, which will deliver several millions of euros for scientific research into the technology.

According to a press release Tuesday, the agenda was drawn up in partnership between government, knowledge institutions and the business community.

Presented to Rob van Gijzel, ambassador of the Dutch Blockchain Coalition, the agenda includes all areas relevant to further development of the blockchain, including technology, legal issues, economic impact and ethics. Both fundamental and applied research questions were incorporated. Multiple organizations will shape the agenda, through which several million euros will eventually become available for scientific research, according to the statement.

It is intended that relevant parties in The Netherlands, including applied science colleges, universities and other institutions, will use the document to further their own research activities. It will also serve as a source of inspiration for anyone conducting blockchain research, from individual students to government programs, the release stated. The agenda is also seen as an important part of the Dutch contribution to European planning and work programs regarding blockchain R&D.

Prof J.C. van de Pol, of the University of Twente, who chaired the advisory committee, stated: “This research agenda for blockchain is unique in taking its starting point in responsible science and aims at designing a technology for society, based on shared public values. The overarching concerns – trust, sustainability, governance – lead to a wide variety of research questions, which are now put on the agenda in a single coherent vision.”

The agenda was commissioned by TopTeamICT, which leads several national economic initiatives and was created by the Dutch Ministry of Economic Affairs and Climate Policy. TopTeamICT operates under the label dutch digital delta and aims to maximize the opportunities afforded by digitization.