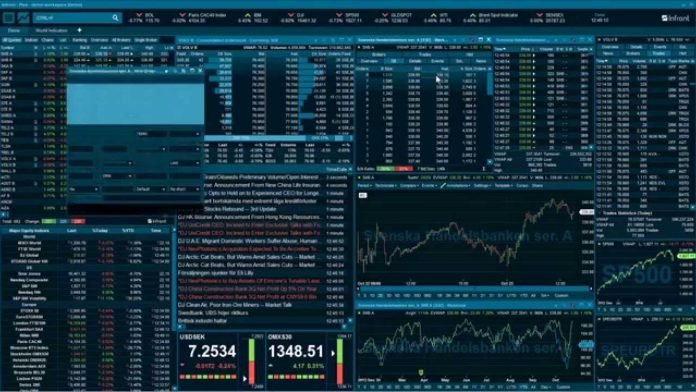 CG Blockchain Inc, a New York-based fintech company developing blockchain-based tools for the financial services industry, on Tuesday announced that its affiliate BCT Inc has closed its public sale to the tune of over USD 31 million. BCT will offer a suite of proprietary application tools for wealth management enterprises, hedge funds, and other financial institutions through its Blockchain Terminal – a single integrated interface for trading cryptocurrency across over 80 major exchanges. Of particular note is the ComplianceGuard software, that monitors a trader’s desktop and writes all transactions to a private blockchain.

The Blockchain Terminal with ComplianceGuard software is currently running with a limited group of traders and institutions, with approximately USD 1.8 billion in assets under management. BCT utilizes both a native token to pay for services on the platform and an ERC-20 token to gain access to the platform itself.

Bonomo continued, “Given the current turbulence of the ICO market, we couldn’t be happier about the response to the Blockchain Terminal token. We want to thank all of our advisors, partners, employees, and token participants for their efforts during this process. As impressive as that effort is, we still have much work ahead, from finding additional partners to token distribution to continuing to build out the top crypto-focused resource for hedge funds and other investors.”

BCT has set aside an additional USD 20 million for potential exchange partners, beta testers, and distributors to further spread the word about BCT offerings.