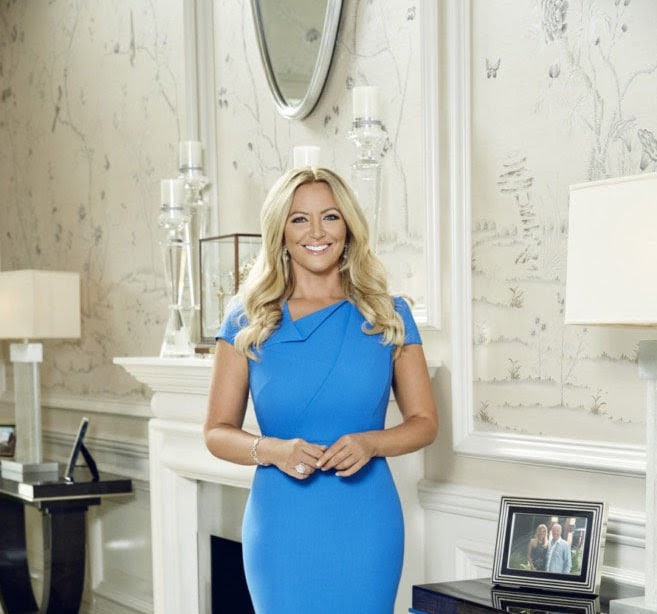 According to a statement released on Thursday, the ICO has now been extended until June 30, with a public pre-sale launching on May 15 and a public crowdsale starting on June 1.

EQUI Capital said the re-launch of the ICO comes after the acquisition of new partnerships and advisors to expand the platform to accommodate not only technology startups, but further additional asset classes, likely to include real estate development and biotech. The company’s MVP (Minimum Viable Product) is slated for beta release this month.

The EQUI Platform leverages blockchain technology to enable cryptocurrency investors to dip their toes into investment projects such as technology firms, real estate projects, and other opportunities that have previously been the exclusive domain of high net-worth individuals and venture capitalists, the company said.

The platform’s native fiat-backed currency EQUIVest is pegged to the US Dollar on a 1:1 ratio, stated the company.

The venture has further partnered with leading capital raising agency CoinFabric to assist with the ICO roll-out.

Lady Michelle Mone, Baroness of Mayfair, OBE, said in the statement: “Over the past 20 years I have had the privilege of working with many entrepreneurs, investors and projects. This has given me the insight to identify truly unique, exciting and globally relevant projects that have the potential to impact industry. Having recently ventured into the world of cryptocurrency, my eyes have been opened even further, hence the launch of EQUI, which I really do believe is set to drastically shift the investment landscape.”