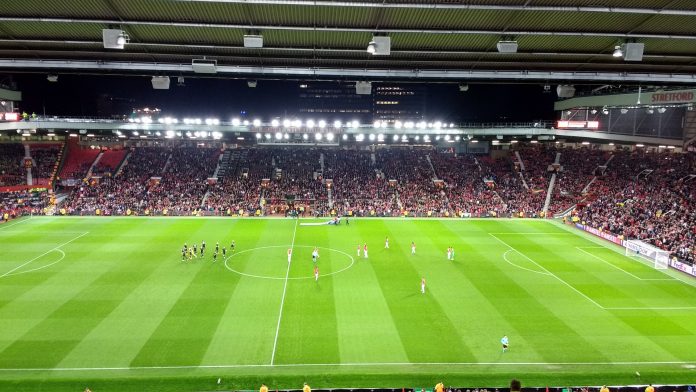 WinFlow, a sports betting service based on distributed ledger technology, is building its platform on the Hedera Hashgraph network, while it begins a fundraising campaign this month, issuing its /WIN tokens to contributors.

According to a statement published on Tuesday, the project, which is squarely focused on Europe due to the Federal ban on sports betting in the US, will raise money through private placements while it continues to work on developing the betting platform

WinFlow, which claims to have a unique profit sharing model, said breakthroughs in technology and new benefits for players, including unprecedented rewards, security, and transparency, will allow it to disrupt the incumbents in a multi-billion dollar market.

Unlike a traditional sportsbook, where all financial benefits go to the house, WinFlow said it will redistribute 80 percent of all profits to the platform users, with each individual’s share based on their betting activity. Users will accumulate compensation points for each bet placed with additional points awarded for losing bets. Then they’ll be able to cash in these points for their share of the platform’s profits.

“Unlike every existing sportsbook, WinFlow will not be looking to profit from the losses of its customers. Instead, we want to maximize the rewards being given to the players to increase the demand for using the WinFlow platform. In doing so we will create value for our native token which will benefit all of our token holders whether they are players or investors,” said WinFlow CEO and Co-Founder, Matt Ricci in the statement

The WinFlow team said that, after months of research, they determined that the Hedera Hashgraph network would provide an optimal solution for their live betting platform due to its low consensus latency, high transaction throughput and minimal fees.

“The distributed network will allow WinFlow to optimize its efficiency with minimal increase to our expenses as we scale, creating an operating model that is sustainable and will only improve over time,” Ricci added.

WinFlow said it will employ a dual-token model, allowing users to place bets with /WIN – its native token, which offers the best rewards value. The company’s other token, /wEURO, is euro-collateralized to allow players to use the platform without any risk of token price volatility.

“The wEURO token is designed to facilitate mainstream adoption of the WinFlow platform among traditional sports bettors, who may not be as familiar with the dynamics of cryptocurrencies,” said WinFlow COO and Co-Founder, Mario Dodev in the statement. “We’ve created the token to bridge the traditional sports betting world to WinFlow.”

WinFlow says it is committed to being fully compliant with regulatory regimes. It plans to seek a European sports betting license once the development of its core, pre-match, betting platform is complete and is also watching developments in the US.

“There is currently no active, fully-functional sportsbook using distributed ledger or blockchain technology, let alone any operator in the sports betting industry at large that redistributes almost all of their profits right back to the players. This is going to be a game changer,” said Dodev.