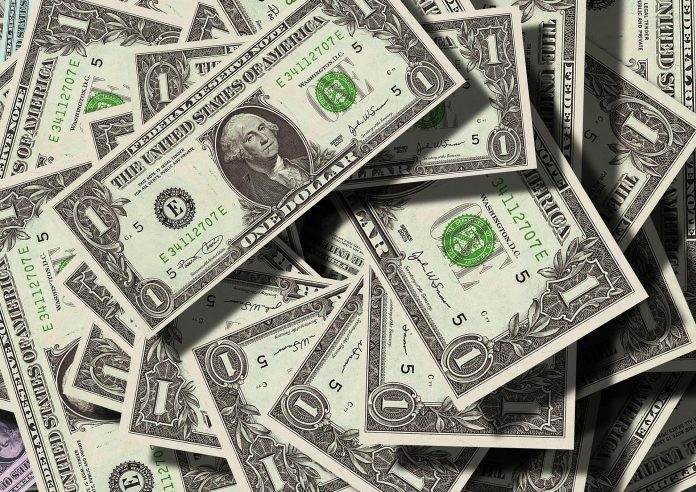 IBM has partnered with Global Citizen, an activist movement aimed at ending extreme poverty by 2030, to bring blockchain into the philanthropic sphere and launch a new initiative: “Challenge Accepted: Blockchain for Good.”

Running from today up until July 14, Challenge Accepted will ask developers to build a blockchain network to facilitate transparency and donation-tracking by validating government pledges and fund transfers for humanitarian causes using the IBM Blockchain Platform Starter Plan. Developers will be provided with easy access to the platform at no cost, where, according to Simon Moss, co-founder of Global Citizen, they can establish a test network and develop their initial product.

“Blockchain is ushering in a new era of trust and transparency and has the power to rewire the digital economy to benefit business and society in new ways,” Moss stated. “Blockchain can provide clarity on not only who is donating, but how money and supplies flow through organizations that provide aid.”

The challenge was inspired by the United Nation’s #Envision2030 initiative and aims to walk developers through the blockchain network creation process. With each step, participants earn points they can exchange for items such as IBM social media influence or the chance to speak with an IBM expert.

Moss said the hope for this new initiative is to see real change in society, adding that progress has been made in how IBM’s blockchain platform can be used in areas such as food safety, microfinance, the environment and energy savings.

The challenge is open to everyone, from experienced developers to blockchain novices, according to the company’s statement.

“Best of all, it’s an opportunity to explore a concrete application of blockchain with a global impact,” Moss said.