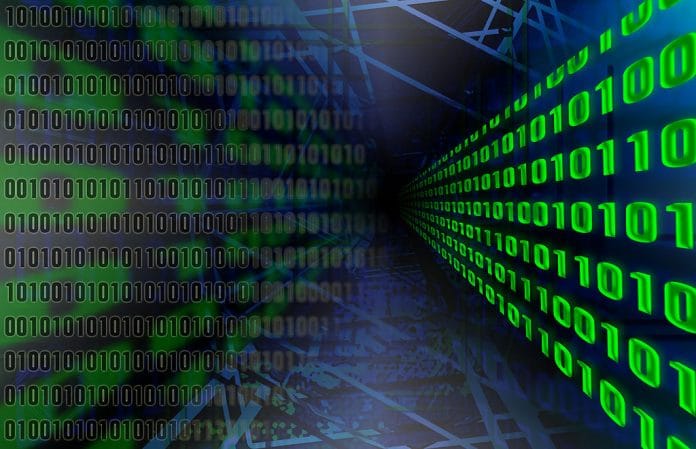 Verv, the London-based machine learning and energy sharing startup, announced on Thursday a partnership with the blockchain-based data ecosystem provider Ocean Protocol, to facilitate an energy data marketplace that allows users to control and monetize their data.

Verv’s peer-to-peer trading platform VLUX is based on an AI-powered smart hub, an internet-of-things (IoT) device to measure the energy consumption of a household. Ocean Protocol’s tokenized service layer will help organize and monetise the data collected by members of the energy network. With a higher frequency of home energy use sampling, there’s potential to collect far more data for analysis, resulting in information about consumption, renewables, appliances and purchasing habits, said the company.

To strengthen the collaboration, the announcement said that Ocean Protocol’s Bruce Pon will join the Verv advisory board.

Founder of Ocean Protocol Foundation Bruce Pon said, “Verv is developing AI technology that uses data to save energy and costs for homeowners, while supporting sustainability and smarter homes. We are excited to work with them to build a data marketplace that uses the data availability and service verification proofs of Ocean Protocol. We see further synergies to integrate their technology into our Singapore development sprints, so that a vibrant ecosystem of data providers and consumers can share data securely.”

Speaking of the partnership, CEO & Founder of Verv Peter Davicies said, “Ocean’s aim is to unlock data, particularly for AI. At Verv, data is absolutely core to the quality of our service offering which is why we are so intrigued by their proposition. Ocean Protocol will facilitate a multitude of data marketplaces, one of which will be the Verv energy marketplace for electricity data. This will allow our consumers to have control over their own data, who they give it to and benefit financially from sharing it with third parties.”