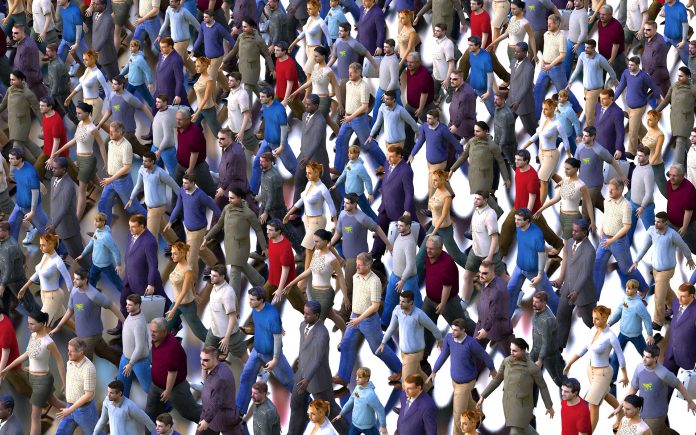 Orbs, focused on large-scale consumer blockchain applications with mass market appeal and functionality, has raised over USD 118 million to fund the development and launch of its platform.

According to a press release Tuesday, the company made the funding announcement at Consensus, stating that an alpha launch of its platform for early design partners will take place in June, allowing them to start mirroring traffic and testing.

Orbs says it’s working towards its goal,  to commoditize blockchain infrastructure for large-scale consumer applications, by building a fully decentralized public platform that makes the transition easier for the industry as a whole.

The company said the platform features well-established infrastructure solutions such as Amazon Web Services (AWS) and familiar terminology like Service Level Agreements (SLA), together with other dedicated resources.

Orbs was founded by entrepreneurs Tal Kol, Uriel Peled and Daniel Peled, who all have significant experience building consumer applications including successful acquisitions to Alibaba and Wix.com, according to a statement.

Orbs has recently released a position paper outlining its technology and strategy and a white paper for their own consensus algorithm, which outlines its focus on technological solutions needed for the consumer application market’s unique challenges.